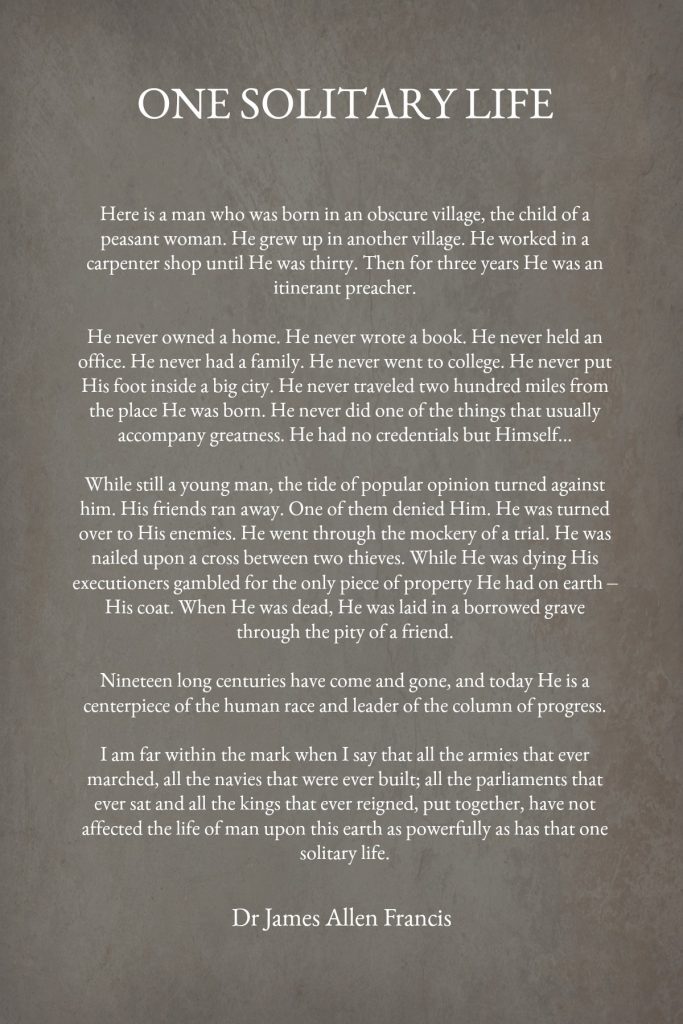 One Solitary Life is part of an essay by Dr. James Allen Francis describing the life of Jesus while here on earth. Read the words and listen to it recited.

I have heard One Solitary Life many times over the years and have seen it on Christmas cards and posters. There are recordings on YouTube of many people reciting the words including Bing Crosby, President Ronald Reagan, Michael W. Smith, Jim Caviezel, Robert Goulet and others.

James Allan Francis lived from 1864 to 1928. He was born in Nova Scotia, Canada and became a pastor at age twenty-one. His first pastorate was in New York City at the Riverside Baptist Church, and was later led to Los Angeles in 1914.

James published a handful of books and publications, including his most famous piece, known as “One Solitary Life.” It was part of a sermon he delivered on July 11, 1926 at a Los Angeles Convention. This section became popular and an adapted version was first published around 1930.

As Michael W. Smith ends his recitation of One Solitary Life:

Good news is, He’s Alive and ALL IS WELL.

Happy New Year my Friends! All the best to each of you! 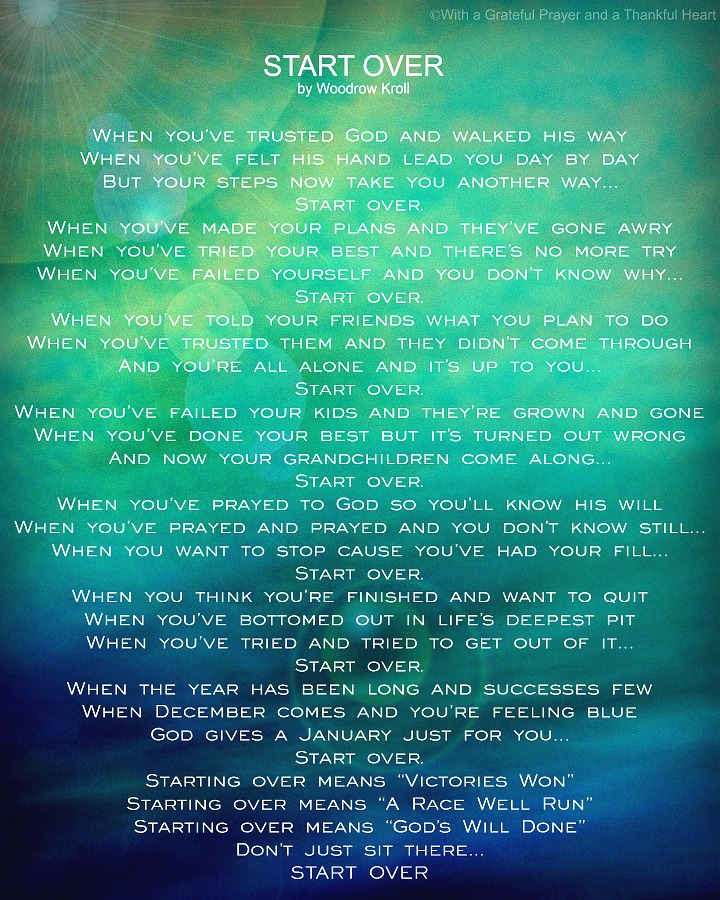 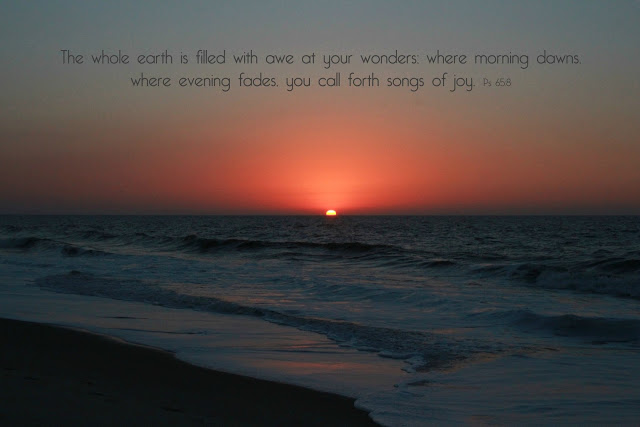 If you enjoyed this post, you’ll love my weekly email. Subscribe to have updates delivered to your inbox and receive Freebies available exclusively for subscribers. Don’t miss new recipes, DIY, crafts and ideas to inspire and encourage you. Join our community. Click subscribe button below.