We were finally able to take Silas out to celebrate his 6th birthday that was back in May.
We went to a Camden Riversharks Baseball game at Campbell’s Field at the base of the Benjamin Franklin Bridge. 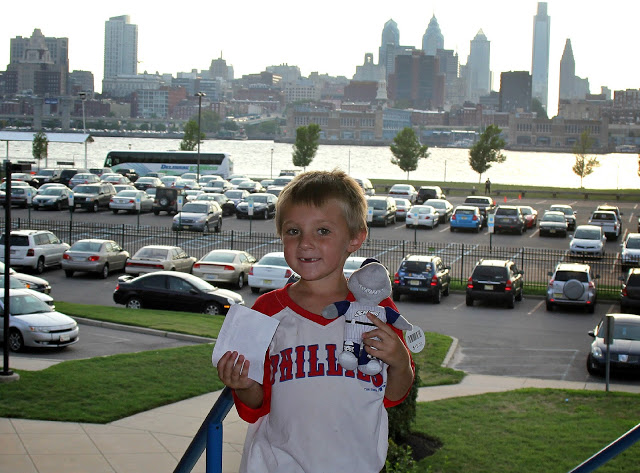 Here at The Camden Waterfront just across the river from Philadelphia, Silas clenches his Finley. 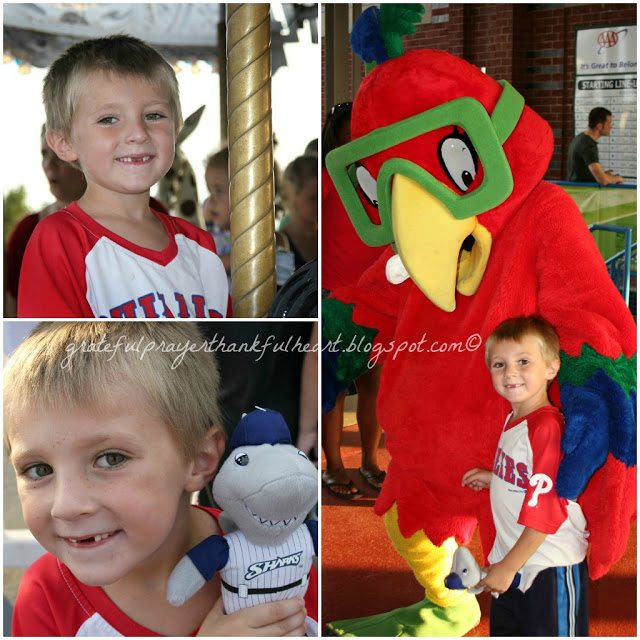 A ride on the carousel and a hug from Skeeter 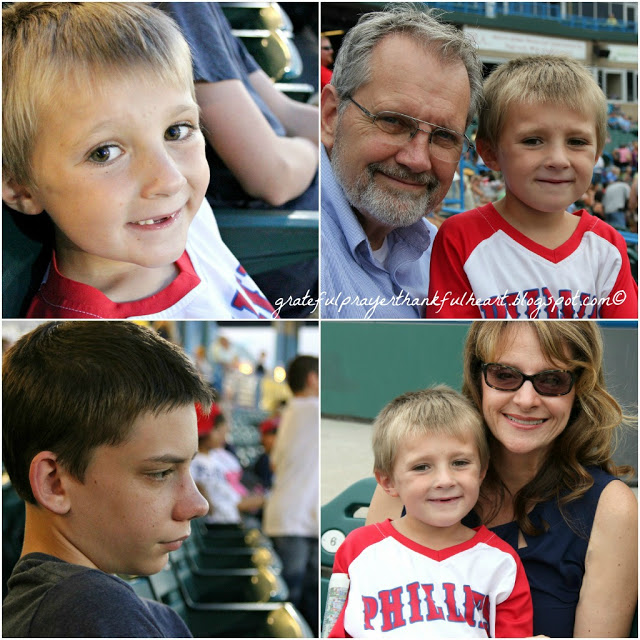 Though he doesn’t look it, Jared had a great time too.
Sweet guy was at a sleepover the night before and hadn’t slept for over thirty hours but was still cheerful and kind.  He dozed in the car then came alert a bit after this 🙂 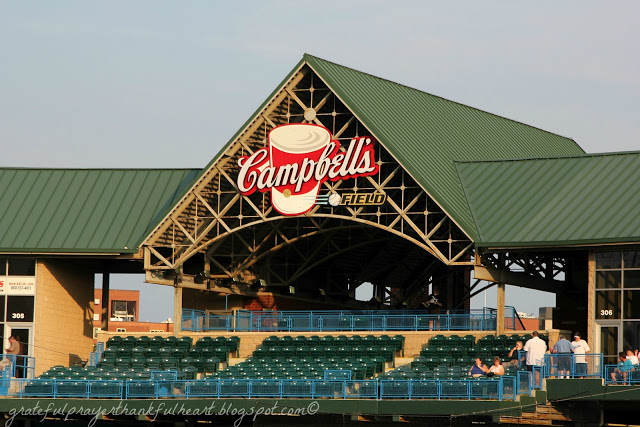 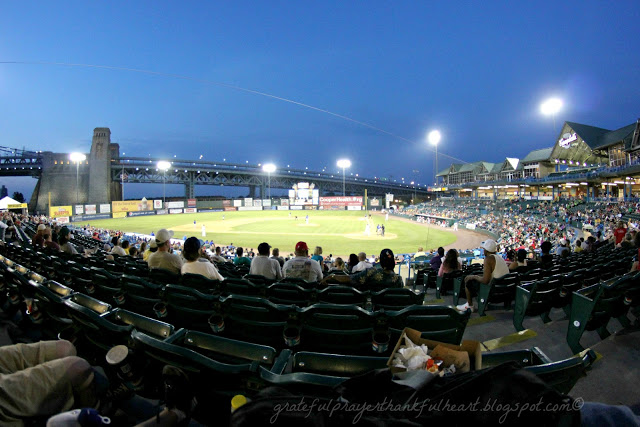 We had had seats right in the center just behind the dugout but when the sun came out from behind the clouds it got pretty hot.  We moved to higher, shadier seats with an occasional breeze that was better. 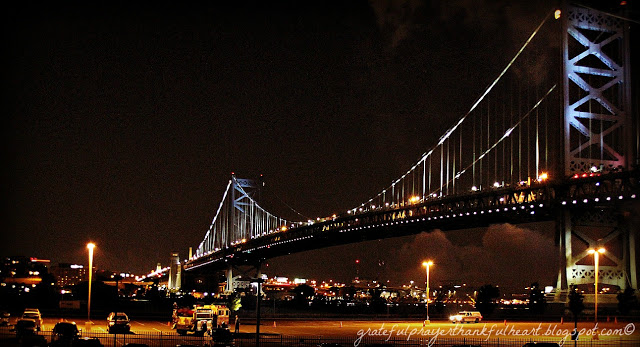 View of the Ben Franklin Bridge heading into Philly 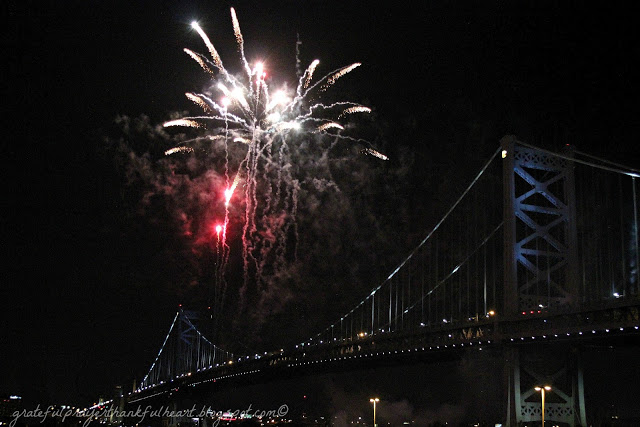 After the game there was a firework display 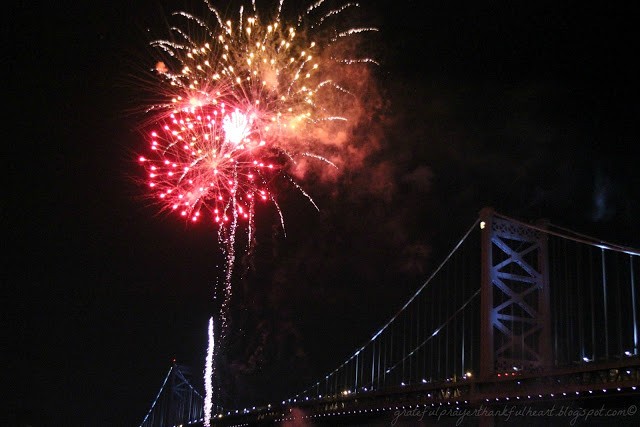 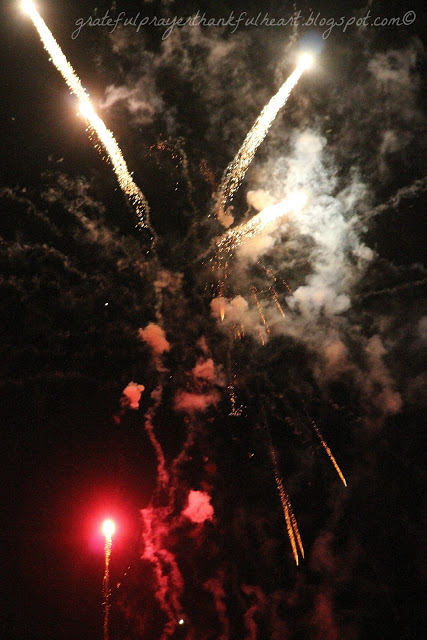 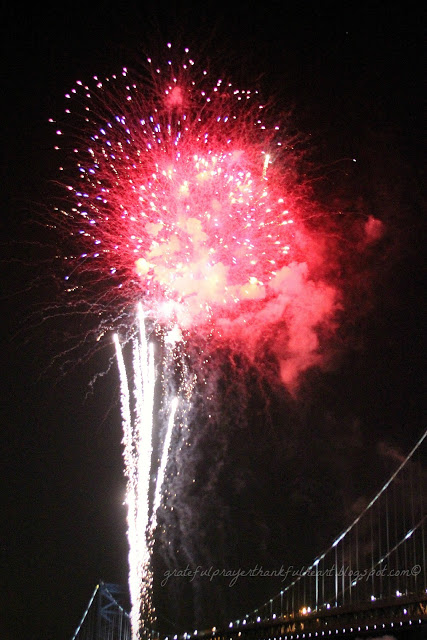 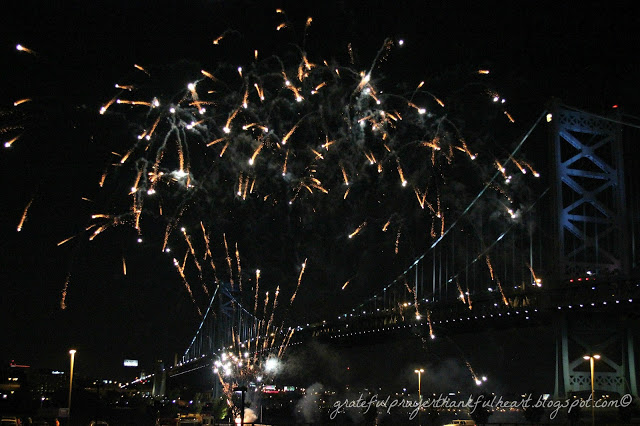