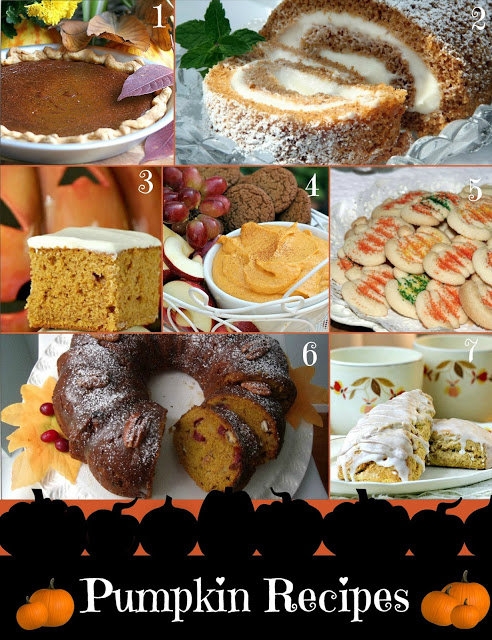 Look no further for delicious pumpkin desserts and treats. You are sure to find something to please all pumpkin-loving folks in this patch of pumpkin recipes.
Did you know…

That’s a lot of pumpkin

As one of the most popular crops in the United States, 1.5 billion pounds (680,000,000 kilograms) of pumpkins are produced each year. The top pumpkin-producing states include Illinois, Indiana, Ohio, Pennsylvania, and California.

The word pumpkin originates from the word pepon (πέπων), which is Greek for “large melon”. The French adapted this word to pompon, which the British changed to pumpion and later American colonists changed that to the word we use today, “pumpkin”

Weigh-off competitions for giant pumpkins are a popular festival activity. The world record held at 459 pounds (208 kg) until 1981, when Howard Dill (of Nova Scotia) broke the record with a pumpkin weighing 493.5 pounds (223.8 kg). Dill patented the seeds used to grow this giant pumpkin, deeming them Dill’s Atlantic Giant seeds, and drawing growers from around the world. Dill is credited for all of the giant pumpkins today, most of which are borne from crossing and re-crossing his patented seed with other varieties. By 1996, giant pumpkins had crossed the 1,000-pound (450 kg) mark. The current world record holder is Ron Wallace’s 2,009.0-pound (911.3 kg) Atlantic Giant pumpkin, which in September 2012 surpassed Jim and Kelsey Bryson’s previous 2011 record of 1,818.5 pounds (824.9 kg)

Canned pumpkin is often recommended by veterinarians as a dietary supplement for dogs and cats that are experiencing certain digestive ailments.

Pumpkin chucking is a competitive activity in which teams build various mechanical devices designed to throw a pumpkin as far as possible. Catapults, trebuchets, ballistas and air cannons are the most common mechanisms. source
and… some yummy treats from this decorative, entertaining and delicious big ole orange squash.

A Patch of Pumpkin Recipes 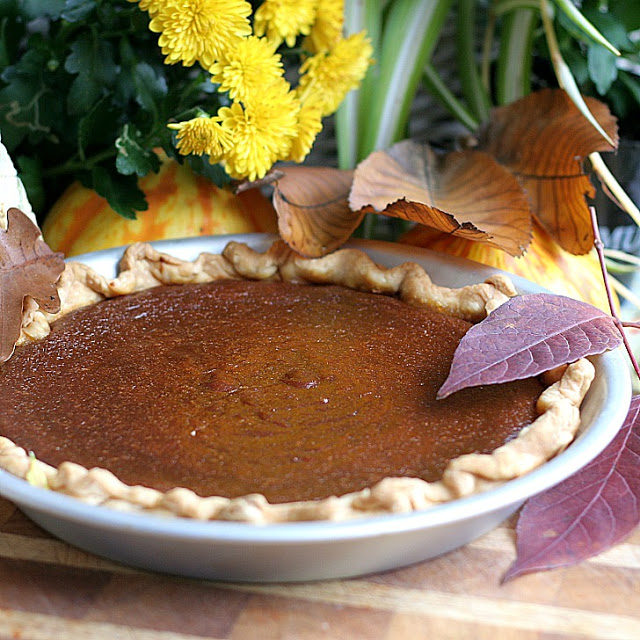 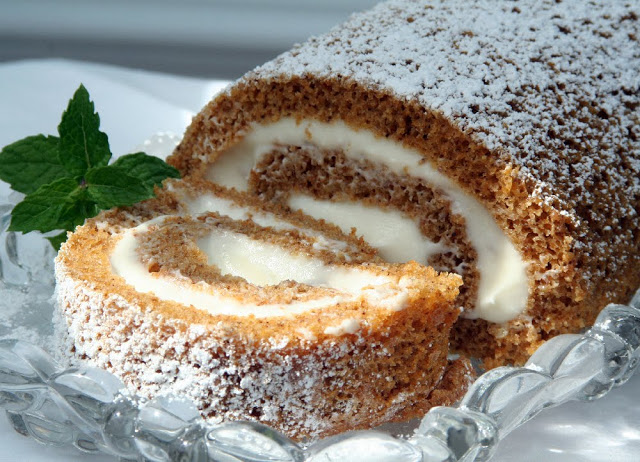 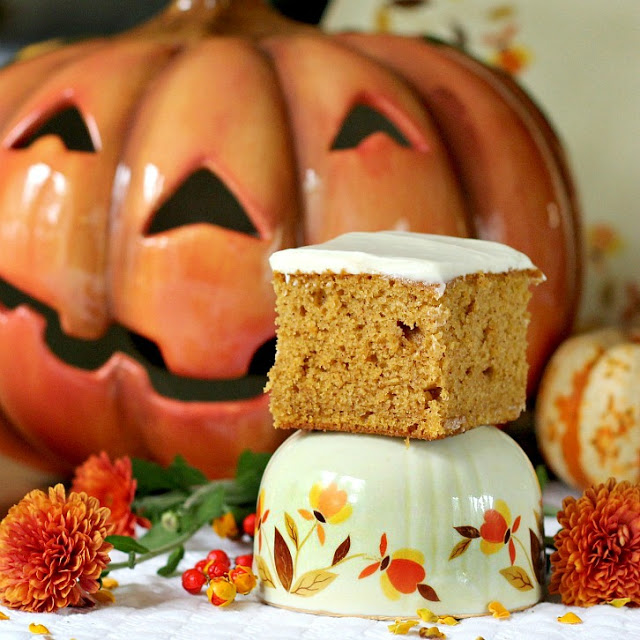 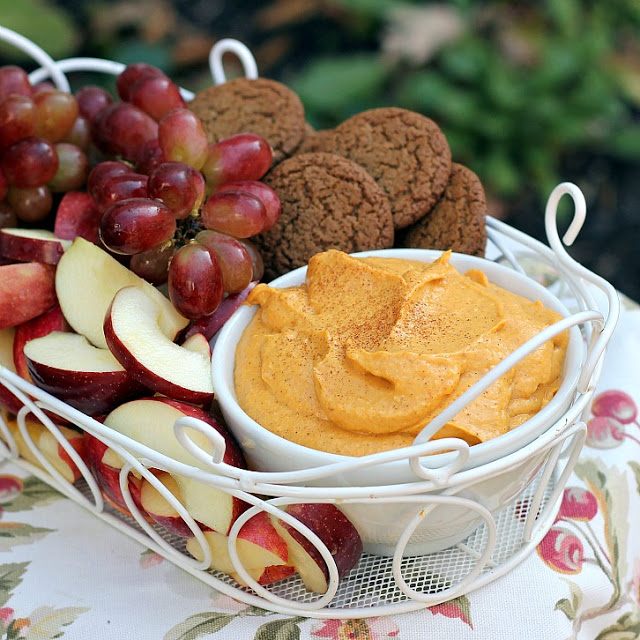 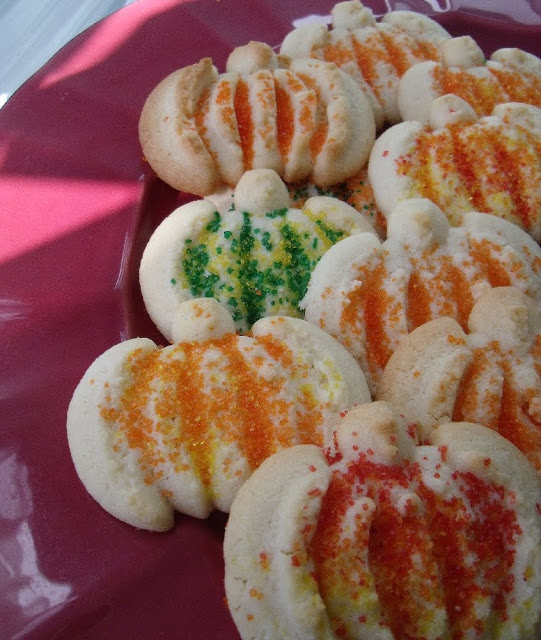 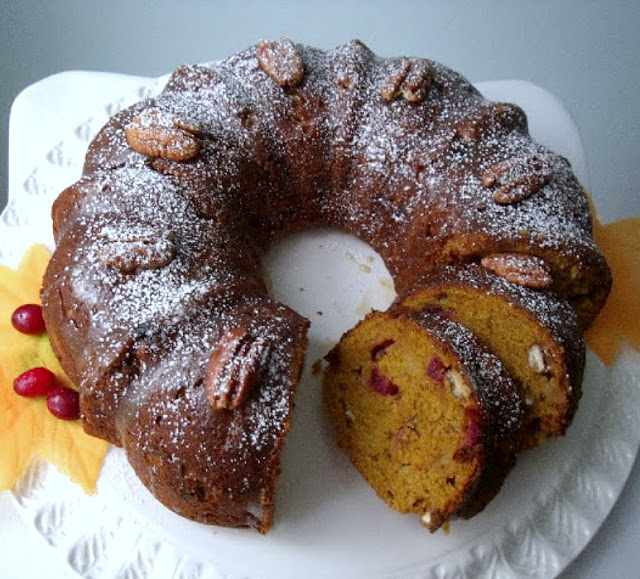 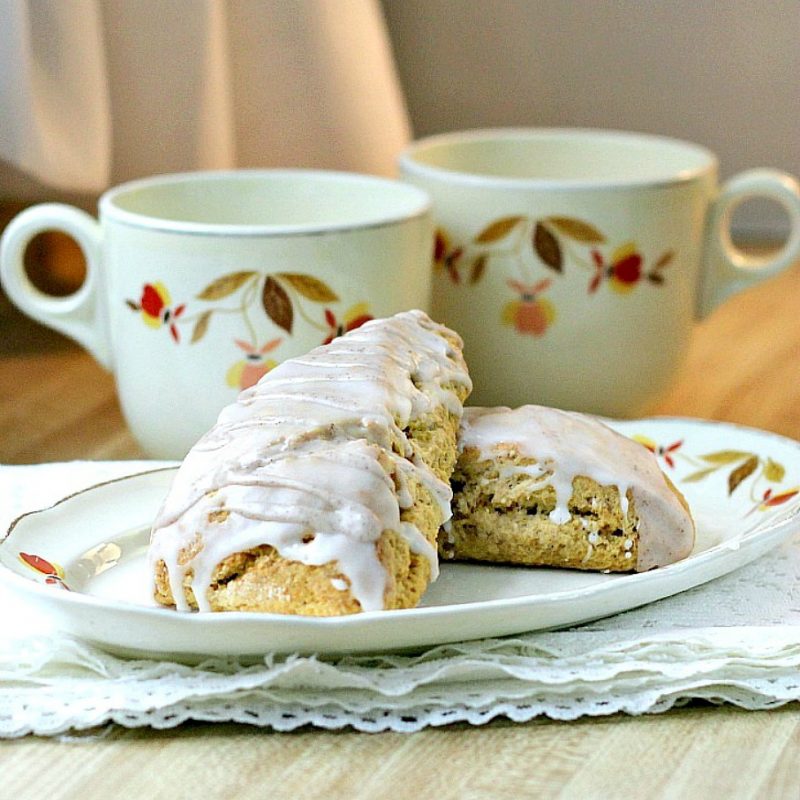 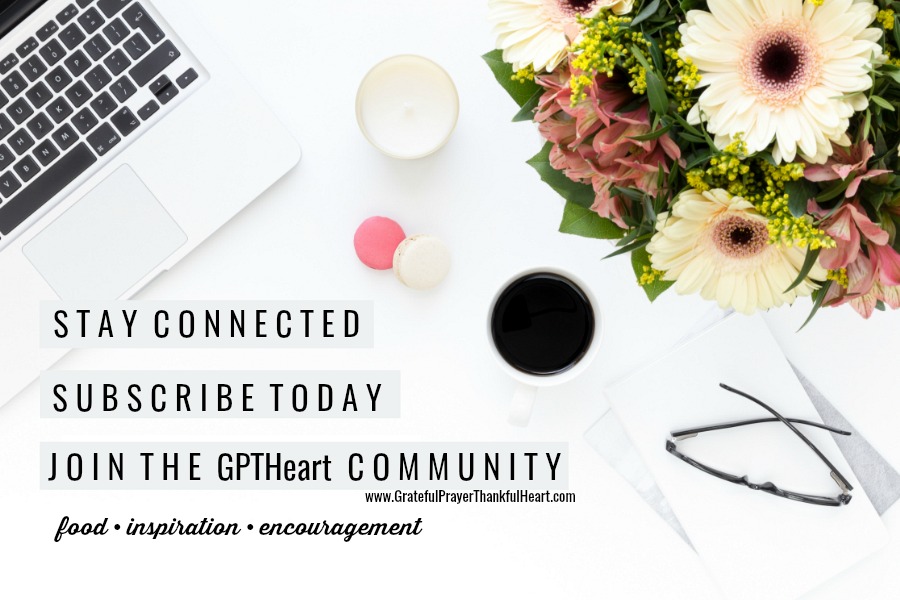 If you enjoyed this post, you’ll love my email. Subscribe to have updates delivered to your inbox (about every three weeks) and receive FREE gifts available exclusively for subscribers. Don’t miss new content with recipes and ideas to inspire & encourage you. We would love for you to join our community. Just click the subscribe button below.