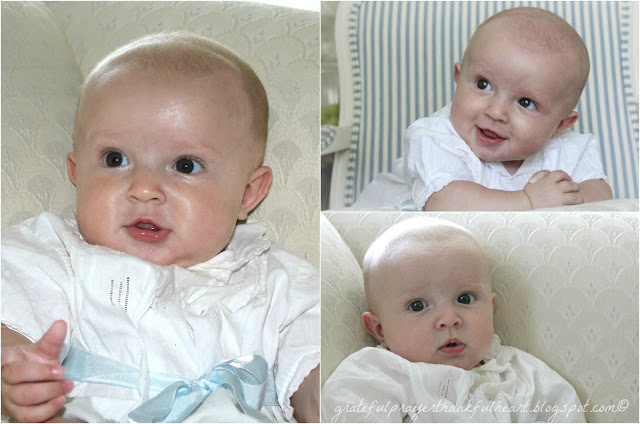 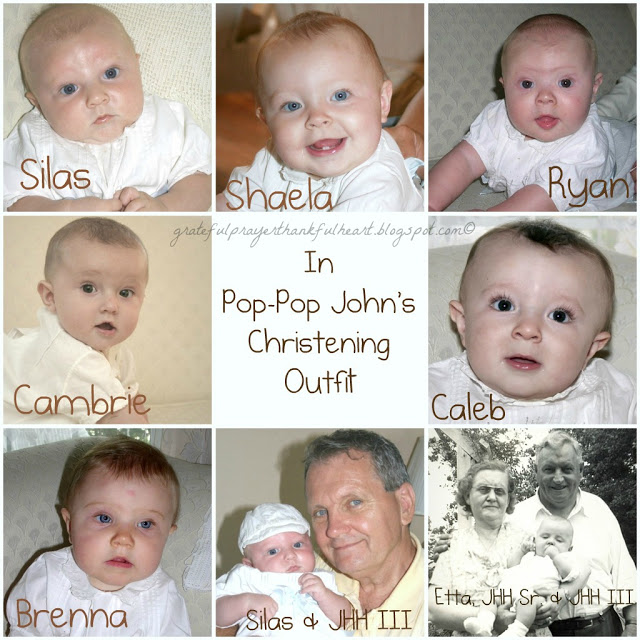 joining her siblings and cousins in this sentimental family tradition. 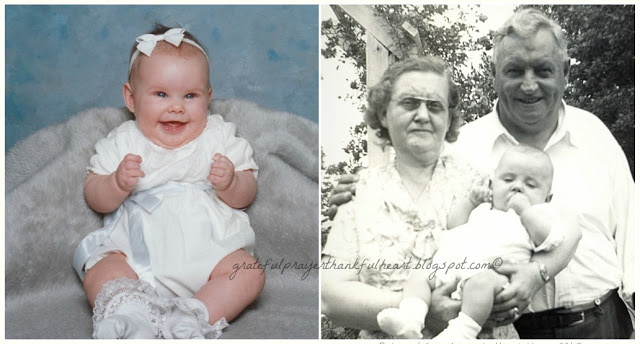 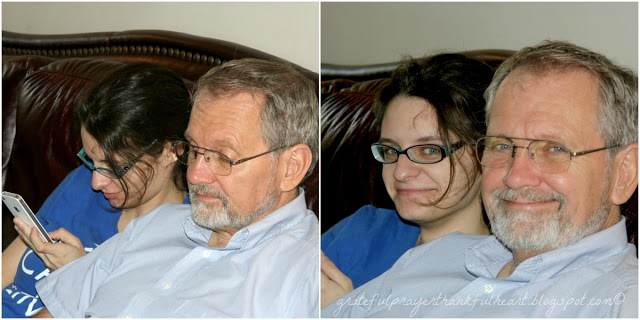 Abbey and her dad chilling on the sofa after work, looking so much alike 🙂 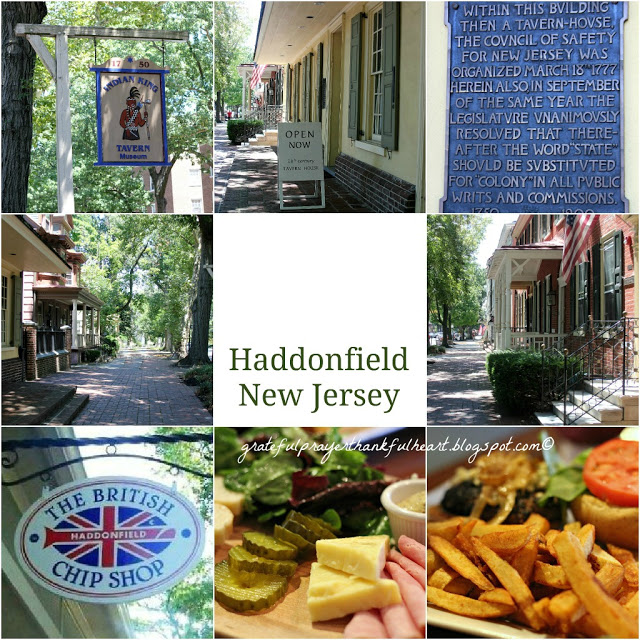 Amid the hectic summer schedule, John wanted to take a vacation day.
Last week, we shared a lovely day together strolling through the nearby historic town of Haddonfield.
We toured the Indian King Tavern Museum, where on September 1777, the Legislature of New Jersey unanimously resolved that thereafter the word “state” should be substituted for “colony” in all public writs and commissions. 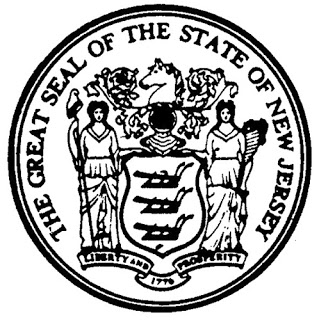 On the second-floor assemble room of this historic building is where
The Great Seal of New Jersey was adopted
~*~
Haddonfield’s Indian King Tavern is one of New Jersey’s most historic buildings. Named for the local Lenape Indians, it is a premiere example of eighteenth-century colonial tavern architecture as well as the site where New Jersey was legally created.
In 1777, as clashing armies devastated Trenton, the Assembly reconvened in the Indian King to pass legislation officially creating an independent state and adopting its Great Seal. Legend has it that, throughout the 1780s, Dolley Payne — who later became First Lady Dolley Madison — was a frequent visitor. Source
Photos inside the building were not allowed.
~*~
Afterward our walk down the brick sidewalks and through many of the shops, we used a LivingSocial coupon for lunch at The British Chip Shop. 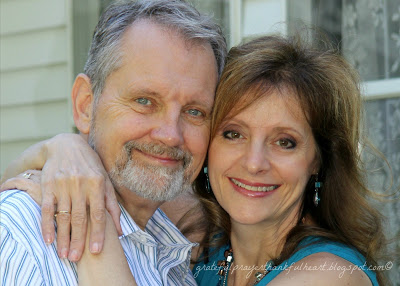 That evening, we relaxed on the sofa together while watching Driving Miss Daisy.
It was a perfect day!