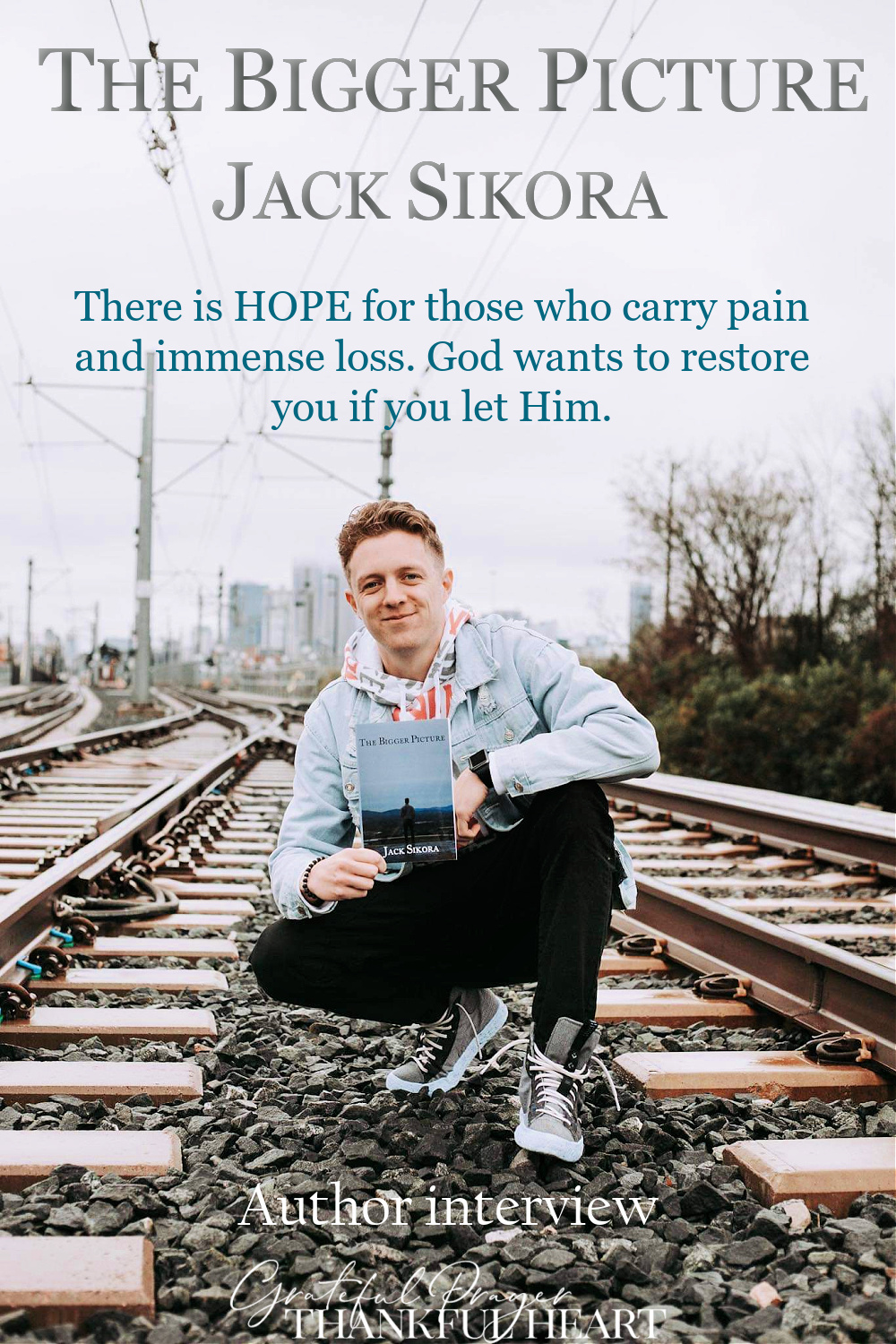 Have you ever been so overwhelmed, facing huge losses and pain from struggles that just don’t seem to end?  Jack Sikora, in his just released book, The Bigger Picture, shares in a video interview, a little about his journey in overcoming loss and then restoration of a close relationship, with hope it will encourage others who are walking a long, hard path.


Grateful Prayer Thankful Heart is a participant in the Amazon Services LLC Associates Program, an affiliate advertising program designed to provide a means for us to earn fees by linking to Amazon.com and affiliated sites. We will only recommend products we use, love or think are informative and helpful. 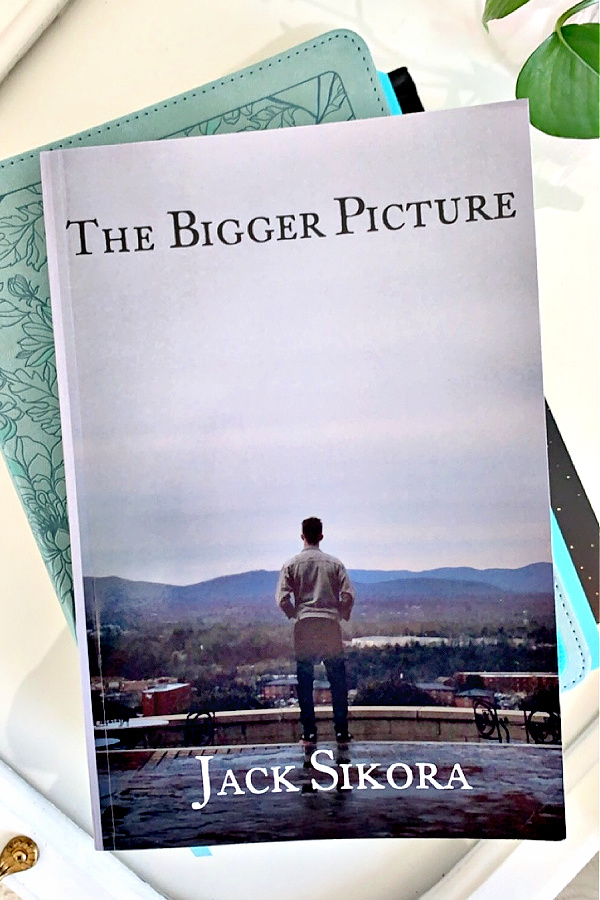 Life can be really tough. Pain, disappointment, loss. Jack seemed to have experienced more than his fair share.

As a young man of 26, Jack Sikora had already had so much loss and faced tremendous struggles.

With his estranged mother’s recent diagnosis of ALS how could he even begin to think about reconnecting much less forgiveness?

It wasn’t easy. It wasn’t always pretty. But, God did amazing transformations.

I had the great privilege of interviewing Jack as he talks about his journey that resulted, among other things, his courage and willingness to share his testimony in this book with the goal of blessing others. View the video of our interview below.

How, Jack wondered, could someone in a most important role, that was suppose to love you, be there to celebrate your achievements and want what’s best for you, just abandon the family unit?

Jacks parent’s divorce tore him apart. He shares candidly about his decision to end all communication with his mom and the depths of sorrow and bitterness that caused for him.

In addition to walking through the journey of Jack’s mom’s illness, there were more losses. His beloved MomMom who offered Jack such love and warmth passed away during his senior year of high school. Just a couple years later, her husband, Jack’s Pop, who Jack greatly respected and lived out The Bigger Picture of leading with love, passed.

There was an unimaginable and sudden death of a very close friend. Jack was heartbroken beyond words. Then one by one, loosing his three dogs who had brought comfort to a boy who’s world was full of pain.

Everything Jack looked at was broken and he could fix nothing.

Trying to wrap his mind around his mom’s ALS was so frustrating. So much that is unknow about this disease. It filled Jack with fear and concern as to what her future looked like.

Self-destruction and quest for answers

Working toward rebuilding and compensation for lost opportunities, Jack tirelessly cared for his mom. But he was mentally exhausted. As he watched her physically deteriorate, his mental health did so as well. He made poor choices in behavior to try and numb the pain.

Jack, feeling crippled with anxiety, sensed a need to rethink his relationship with God. Initially as Jack attempted to let God back into his life, things got worse. Bitterness, disappointment, anger, rage, depression, self-loathing.

The one thing Jack did know, was that his mom wasn’t going to get better. So he embarked on an exhausting goal of restoring their relationship and making sure that whatever time remained, would be the best. 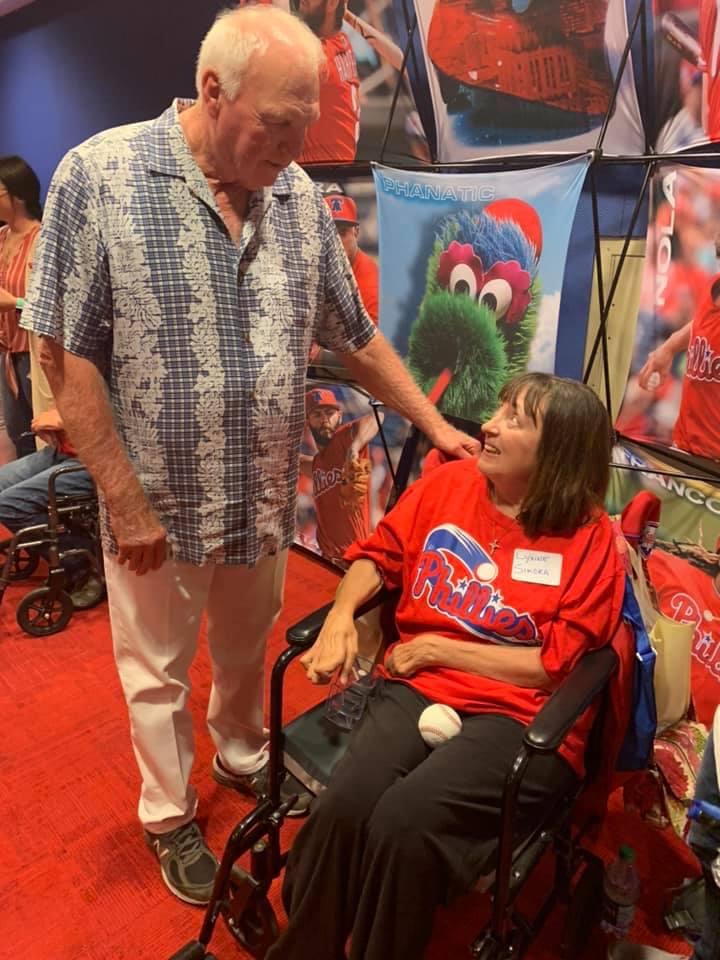 Avid Philadelphia Phillies fans, Jack and his mom thoroughly enjoyed a day meeting and greeting many who are part of the organization and the ALS Association Greater Philadelphia Chapter.

A Little Help from My Friends 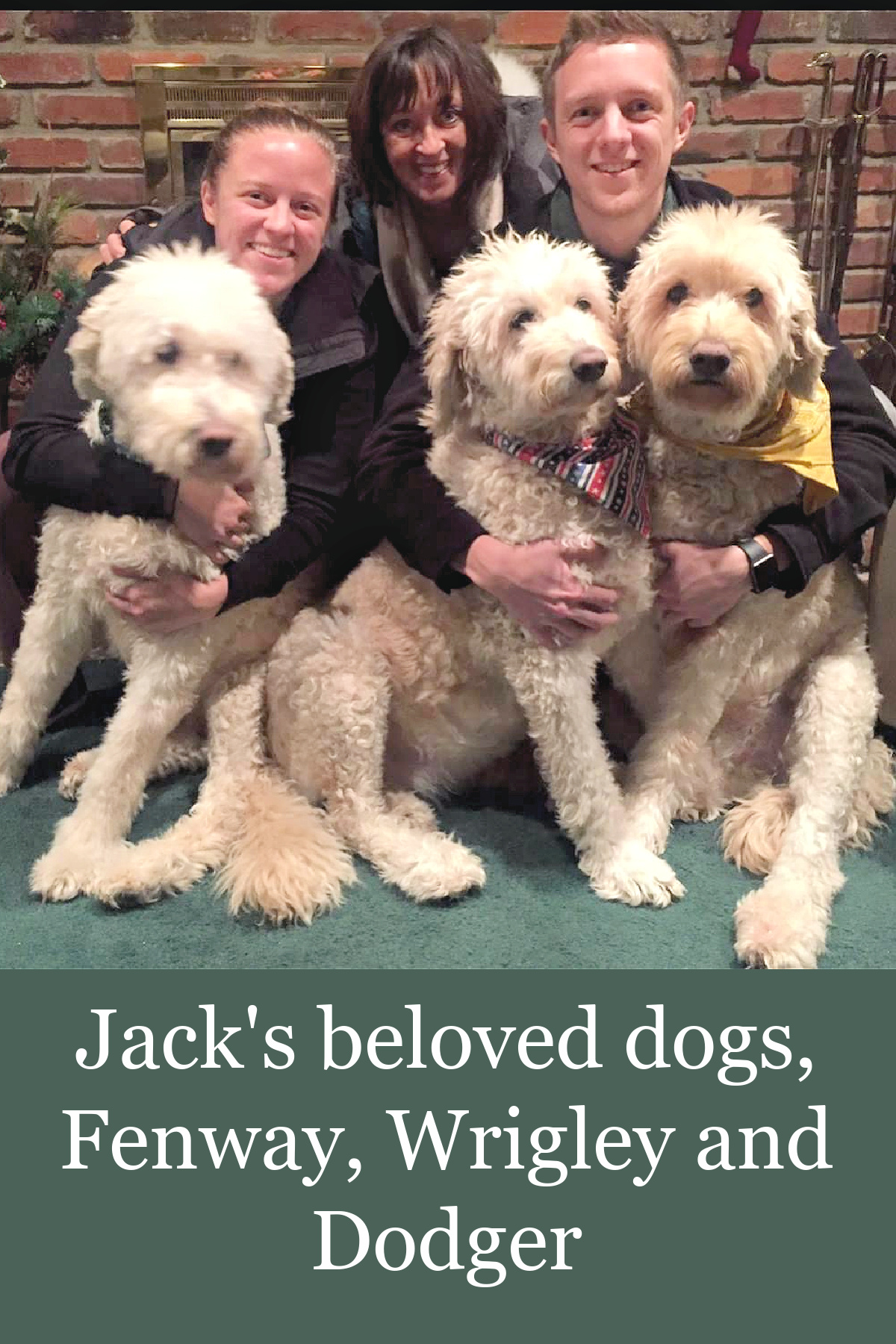 Fury friends often provide a unique comfort to their humans. Fenway, Wrigley and Dodger proved to be just that to Jack as he navigated many hurtful situations. These three pups, from the same litter, were a lifeline and support, for Jack from his boyhood days through college. 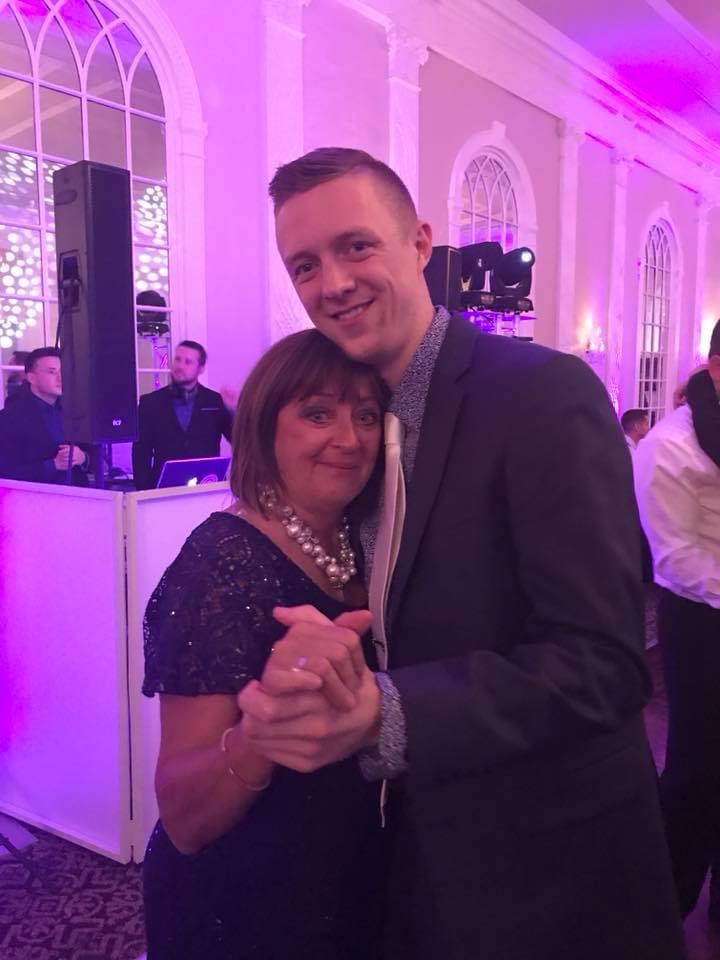 Well, I don’t want to give away all of the book details. The video interview below goes deeper and you will see that Jack is not only personable but a man with experience and wisdom beyond his years.

There is so much more that will move you in this story. A Bigger Picture of what God will do even in the most difficult circumstances. I highly recommend it and think The Bigger Picture truly is worth the read.

Don’t miss watching this wonderful video interview with Jack as he shares his thoughts and reason for writing The Bigger Picture.

Perhaps it will help you or someone you know, find hope, healing, and encouragement.

Click the video below to watch The Bigger Picture interview and meet Jack and his God. 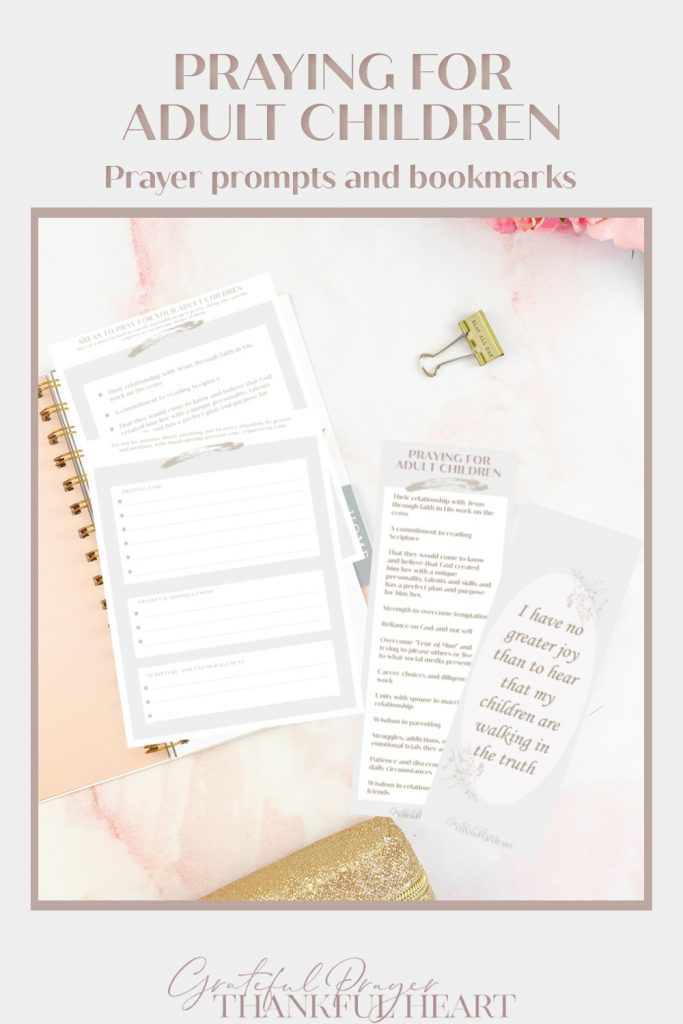 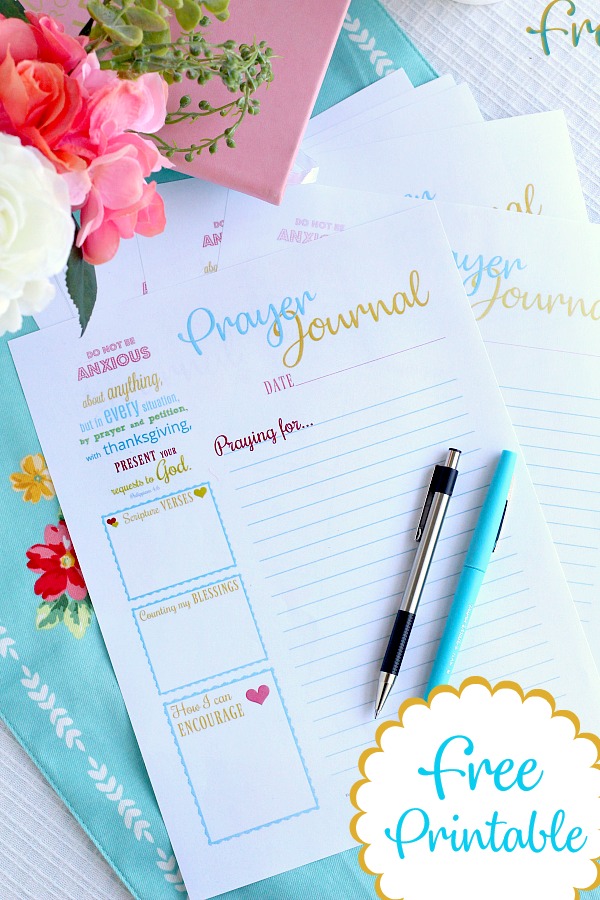