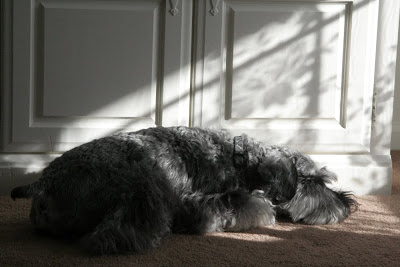 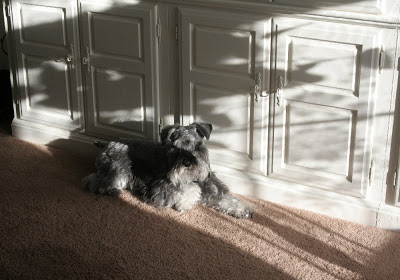 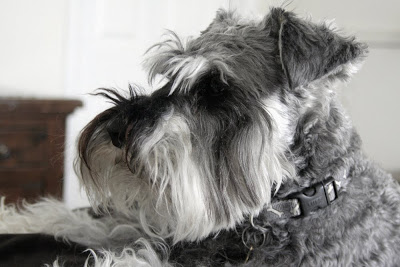 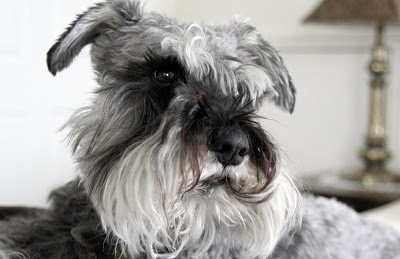 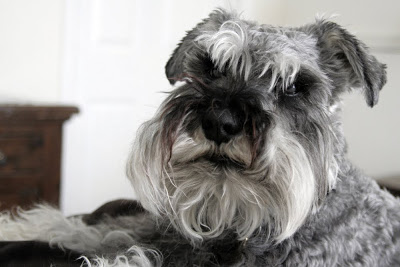 Just a few of the movies featuring dogs… my favorite are the first two. 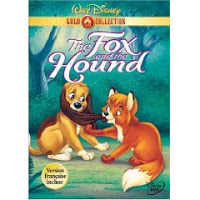