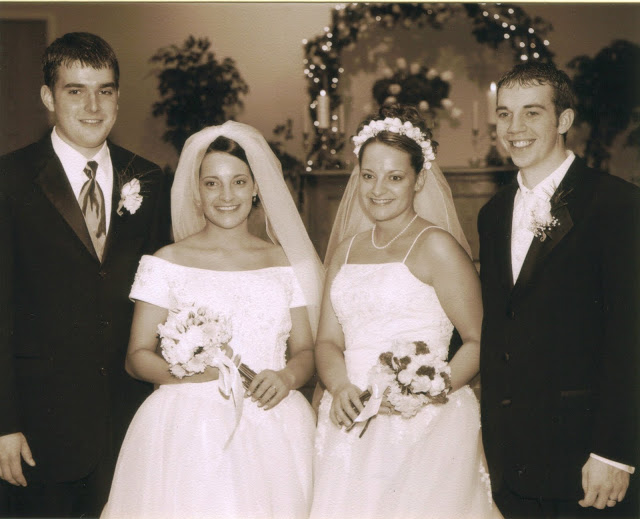 June 8th, 2002
Nine years ago, our twin daughters were married in a double wedding ceremony to two very special young men. (click to read about how the decision to have a double wedding came to be) In the photo above: Joshua Alexander & Jamie Lorraine   ♥   Jill Arlene & Brad Emery

John’s heart swelled with love for his daughters as he walked them down the isle to give their hands in marriage to their waiting fiancées.
Giving them in marriage was much easier knowing that the men they chose, love and honor the Lord and desire to be godly husbands to their wives.
~*~
Joshua Alexander
The thought never crossed my mind when I met this little guy he would one day be our son-in-law. 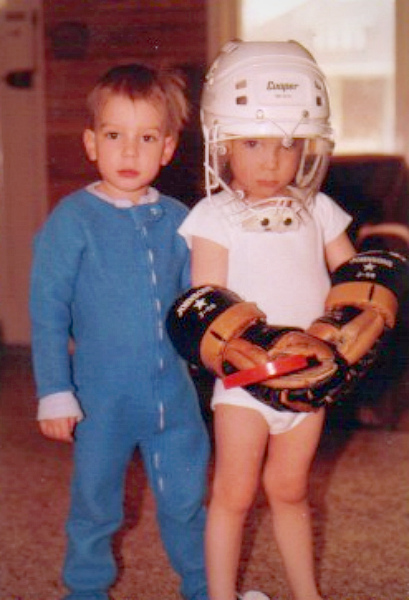 Josh and John are identical twins too (Josh is wearing the helmet).
We met these sweet little boys when they
were not yet two years old.
When I was expecting our twins, we moved in with John’s parents for seven months, with our 1 1/2 year old daughter, Erin to save a little for a down payment toward our first home.
I have mentioned that my husband grew up with many of his cousins as next door neighbors and that the family got together frequently for backyard barbecues.
Right next door lived John’s great-Uncle Wes who was married to Aunt Bobbi.
Aunt Bobbi had a niece who had two little twin boys.
During one of the barbecues (Josh’s mom remembers it as a shower), Jane and Albert came over for us to meet their little guys as they knew we were expecting twins too.
I vividly remember looking down at two adorable, dark haired boys and thinking about my own babies due in several month.
Great-Uncle Wes was the brother of John’s Grandmother.
Since Jane’s Aunt Bobbi married into the family there is a distant relation through marriage but not through blood.  John and Jane share cousins, her first and John’s second, and we occasionally attend a common wedding, shower or funeral together.  And, bless her heart, she and Albert include us in many get together’s,
because, she says,
“We’re family!”
We didn’t keep in touch with Jane and Albert as we were from different sides of the family.
Years later, Jane and Albert began attending the church we attended since the girls were just three years old.
Jamie and Josh connected through church youth group and ministries as well as some homeschool activities and continued as friends until Jamie finished high school. After high school, Jamie headed on a missions trip to Brazil and it was during that time  of separation that she and Josh realized their love for each other and their relationship became serious and focused on marriage. 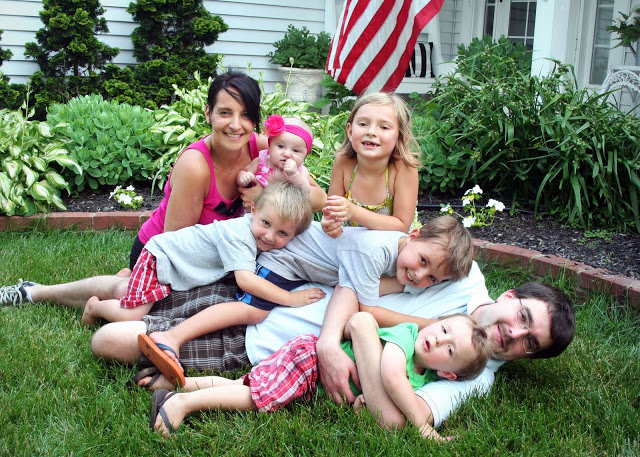 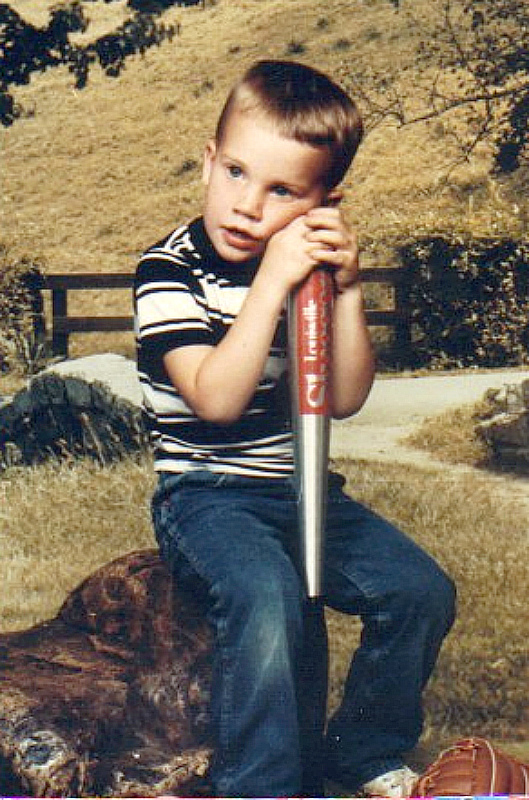 We met this cutie pie when he was a freshman in college.
Brad came from Central New York and Jill from Southern New Jersey to attend Baptist Bible College located just about equidistant from both families.
They met three days into their freshman year.
Jill would email about her new life away at college and mention a young man she was friends with.
As the email continued, I sensed a deepening fondness and would write to her saying,
“It’s growing”.
“What’s growing?  Nothing’s growing”,
she would respond reminding us of her adamant decision to have no attachments as she entered college.
During our first visit back to her college for Parents Weekend, we went to watch Brad play basketball.
She pointed him out across the gym and admitted a liking toward him.
Well, that liking soon turned into a serious relationship.
After freshman year ended, Brad transfered to the University of Syracuse and lived at his home and Jill returned home where she began studies in a local Nursing school. (She soon realized that nursing was not where her heart was and left school to work full time).
Jill and Brad continued a long-distance courtship and were married the summer before Brad entered his Senior year.  Their first baby came just before their first anniversary and he worked and studied to get his Master’s in math and teaching certificate. 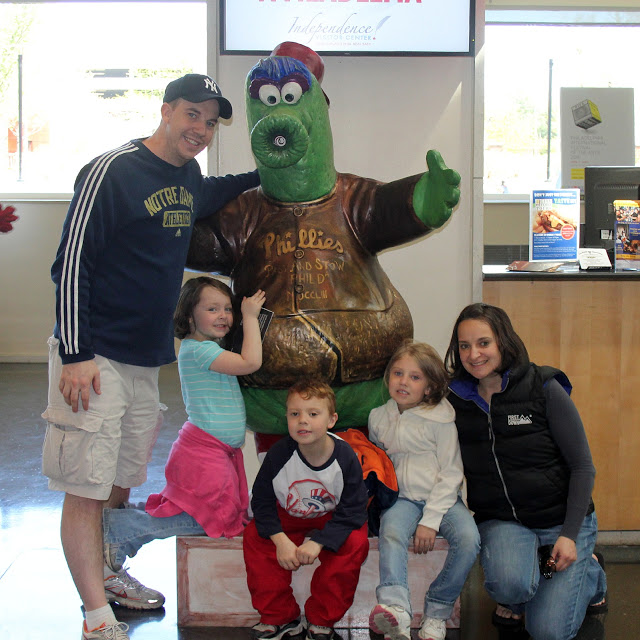 Brad & Jill with their three children
Shaela Jamie, Ryan, Brenna
ages 8, 6 and 4.
“Now as the church submits to Christ, so also wives should submit to their husbands in everything.
Husbands, love your wives, just as Christ loved the church and gave himself up for her” 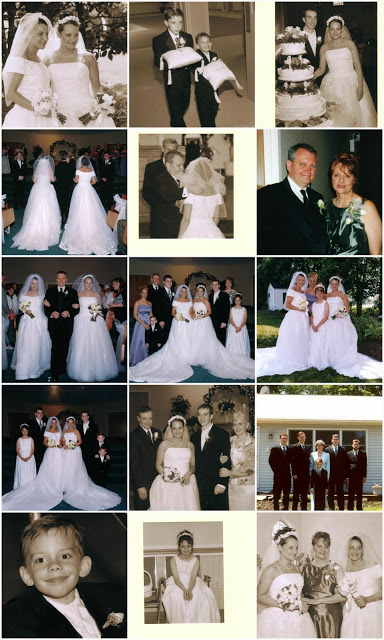