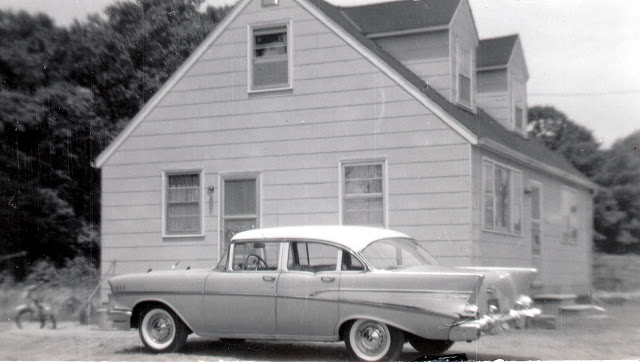 After building this house himself, my dad moved his family from South Philadelphia to a small town in south Jersey. They lived in Philly when my mom went into the hospital to give birth to me then brought me home to a new house!
The side  yard is where my parents parked their
beloved 1957 Chevy Bel Air

My Mom said she cried for a year not realizing how much she missed
living in the city and how much she hated the dirt!
As you can see in this photo, the streets were
not yet paved back then.
My brother remembers walking to school with Wonder Bread
bags tied over his shoes so they wouldn’t get muddy.

Since Mommy no longer lived within walking distance to shopping
and family, she would need to learn to drive.
The beautiful aqua Chevy was a great motivation.
New baby ~ New Home 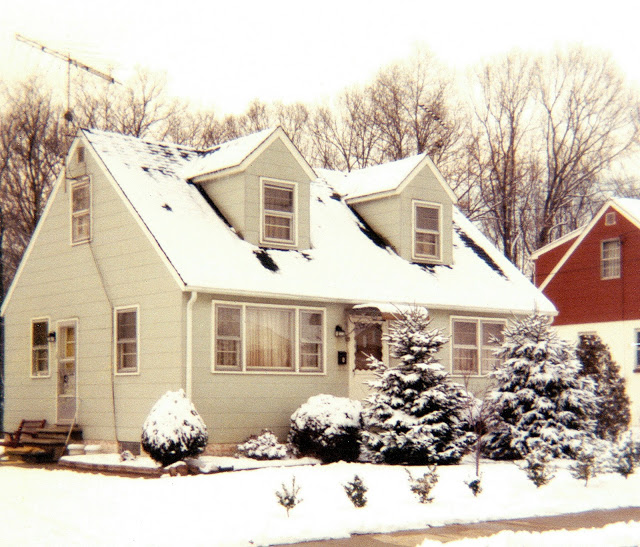 I loved this house and the town I grew up in.
My best friend, Carolyn,  lived right next door in a similar
house that her dad built.

On the other side was the house that our
dear Mr. & Mrs. Paul lived in.

See the window above our side door…
this is where I would sent flashlight signals to
Carolyn as her window faced our house. 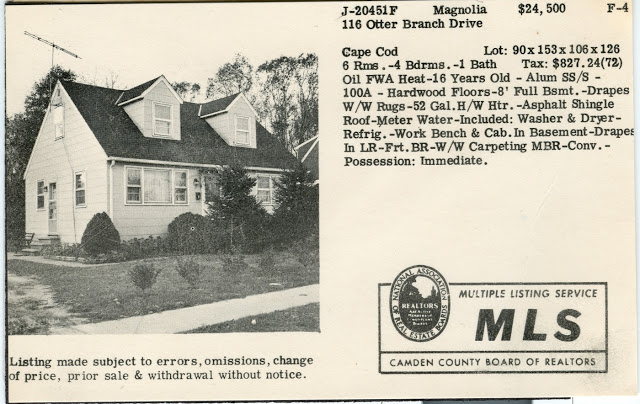 When I was seventeen, my parents sold this house to move to another one Daddy built.
Though very special to them, this new house never held the memories the Magnolia house holds for me.
Occasionally, I will still take a drive down Otter Branch Drive and through the neighborhood. 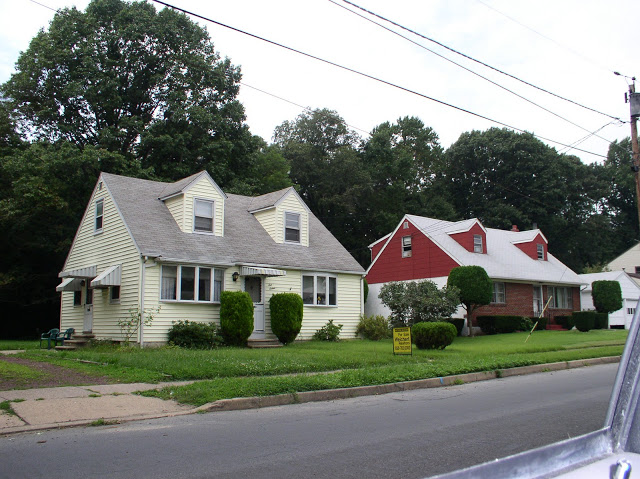 On one of those drive-by’s I noticed a sale sign.  Oh, the thought of walking through ‘my’ house again was so exciting!  The house was vacant and I called the Realtor to schedule an appointment.
Almost 30 years later but still so many memories!
I peeked at my old bedroom and wandered about taking it all in. 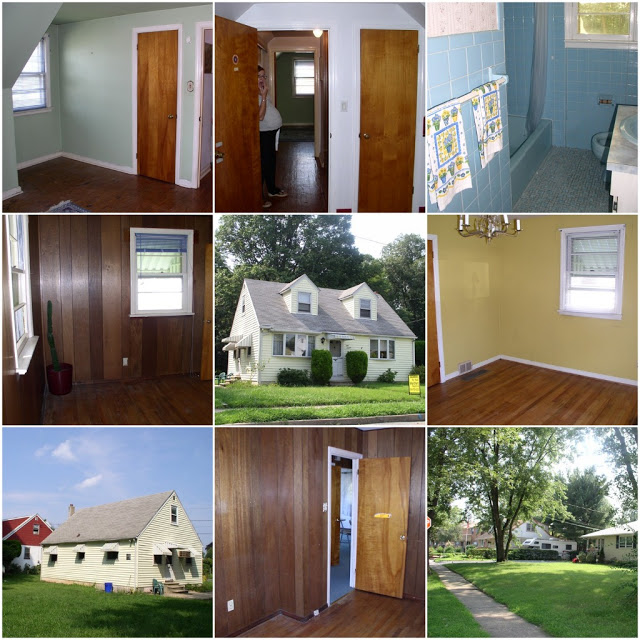 The front windows and awnings were different and the kitchen was completely changed.  The other rooms were very much the same though dated and not at all like the beautiful home I had remembered. 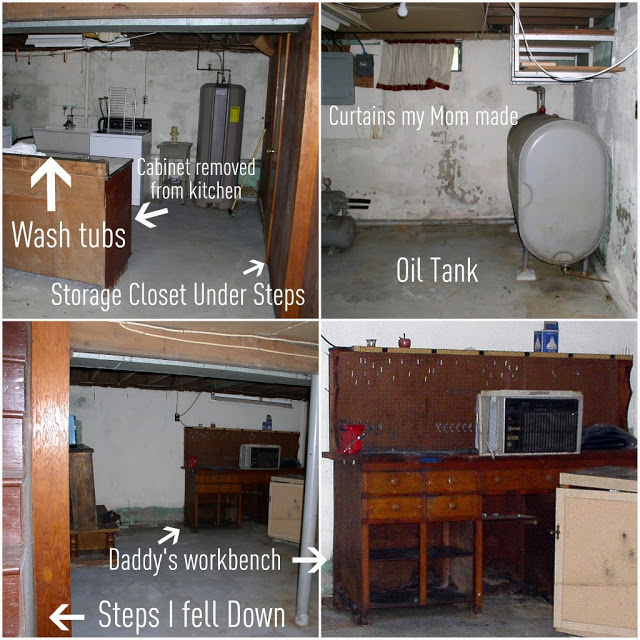 The basement (or cellar as we called it) was kind of nasty.  The paint on the walls was badly chipped and not like the clean and organized place of my childhood. There were still several

places remaining as I remembered them.
*
The storage closet daddy built under the steps (a great place for hiding during games of Hide & Seek
and generally a fun place to root around in)
*
Though dingy now, I remember fun times climbing on the oil tank until Daddy built shelves to hold the canned peaches and tomatoes that Mrs. Paul taught my mom to make.
*
The steps that I vividly remember falling down at age five causing me to break my collar bone.
Daddy was at his workbench and scooped me up just as I hit the bottom!
*
That workbench ~ Daddy could fix anything!
Friends and family were always dropping off things for him to fix.
It seemed like every night he would come home from work, sit behind his newspaper while eating dinner knowing another stove burner wasn’t working or he’d have to get the ‘snake’ out because someone dropped Bobby pins into the toilet  (again) or the car was making funny noises or a bike was broke or…
~*~
We had what we called ‘the bank‘ in our back yard that ran the length of our street.
It was a steep hill with a deep incline and was filled with trees and a stream.
We played there endlessly. 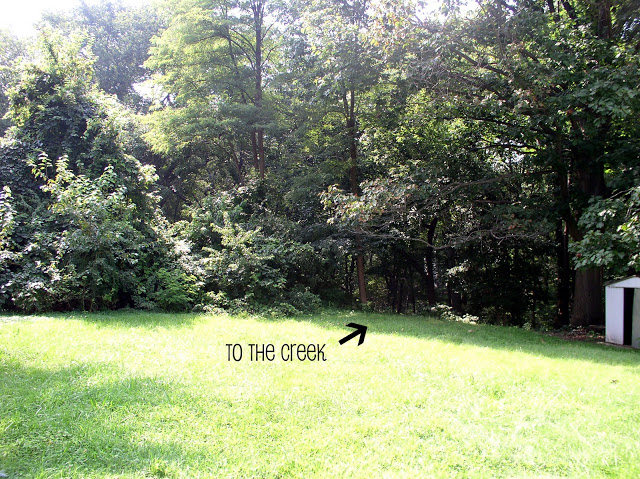 During one winter snowfall, my brother who is six years older, put me in a large open-ended barrel.
He thought he could stand in front of it and slowly roll me
‘down the bank‘.
Or course he lost control and I careened and spun in the barrel until crashing into a tree.
Then he decided sledding was a safer alternative.
Not for me being the smallest and youngest on the top of a four-high stack of kids on a speeding sled!
We laugh now remembering those days of our youth! 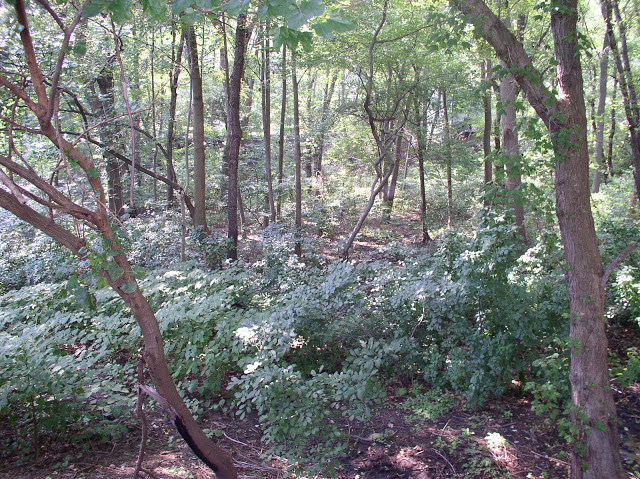 This is just how it looked when we played many years ago.

♥
I never heard my dad curse or swear.
But he had two expressions that we will forever remember about him.
I think they are so unique, so him.
They still make me chuckle inside.

If we did something stupid or wrong, he would look at us with his beautiful blue eyes
and ask the piercing question,
“What ails you?“
It always produced remorse for whatever we had just done.

When he was frustrated with something that didn’t work right or was not made well, his favorite saying was,
“Fling it down the bank”!
ha… there have been many things I have thought about flinging down the bank! 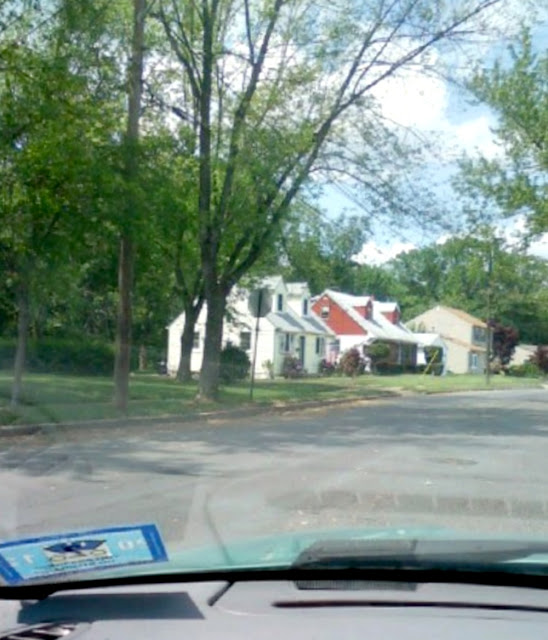 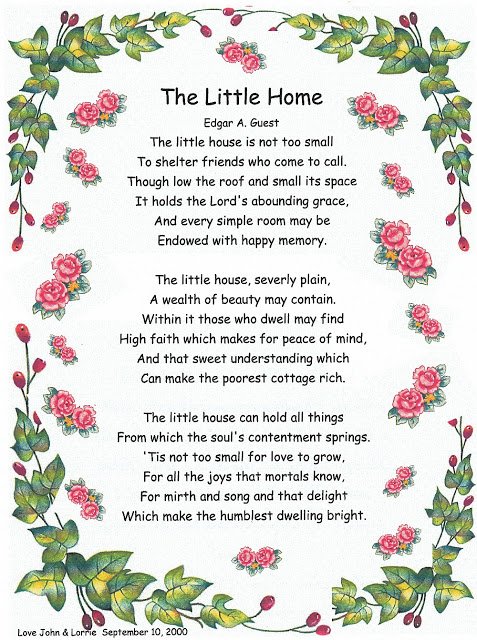 Linking to Cindy @My Romantic Home for Show & Tell Friday!