Jamie asked if we would like to stop by her house on the way home from our visit to Philly .
She and Josh have been working hard gutting and re-doing the second floor of their cape cod house making room for their growing family.
It was taken down to the studs and new walls, electricity, windows and lighting were installed.
New carpet had just been laid and the rooms were put back together.
The kids were so excited to chill out and show us their new rooms. 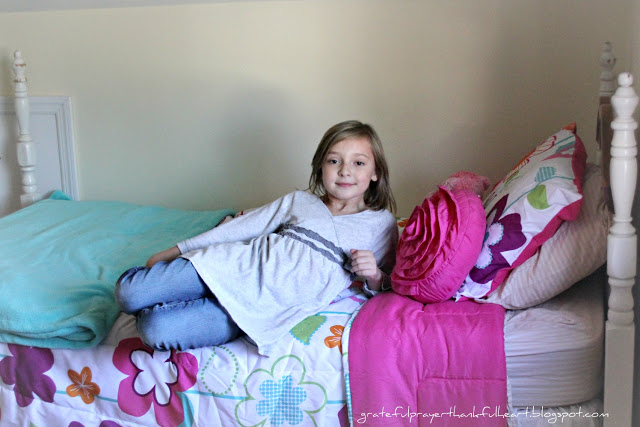 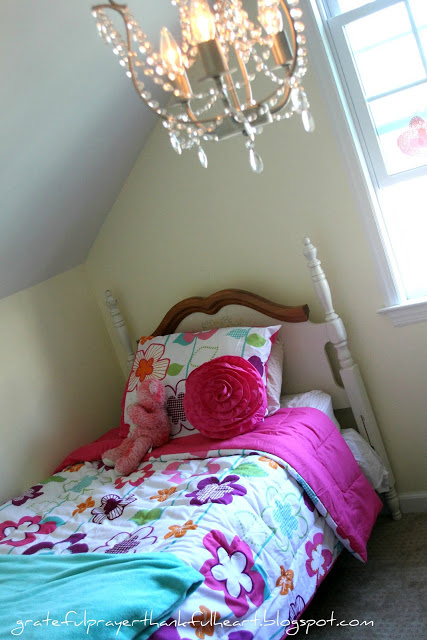 She feels like a princess with a chandelier in her room. 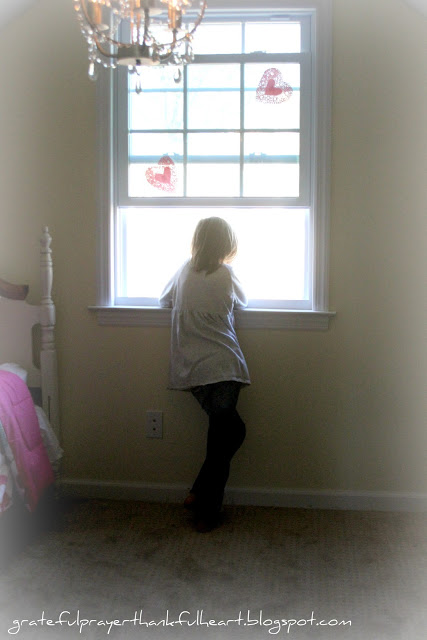 Since the weather was so warm she was able to stand by an open window to watch the birds. 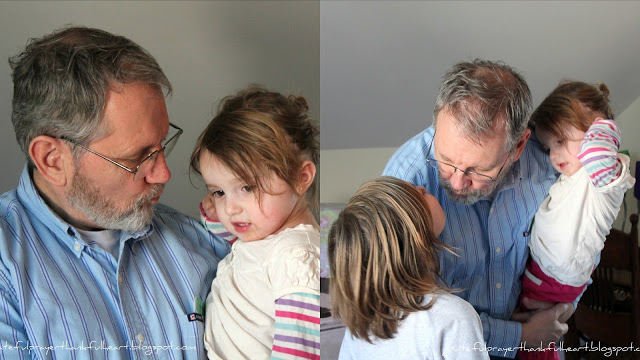 Pop-Pop trying to wheedle (unsuccessfully) a kiss from Cambrie as Keri comes running to give him some birthday lovin’.

Noah and Silas were arranging their stuffed animals just so when we arrived.
The kids were so content to play while we sat and chatted. 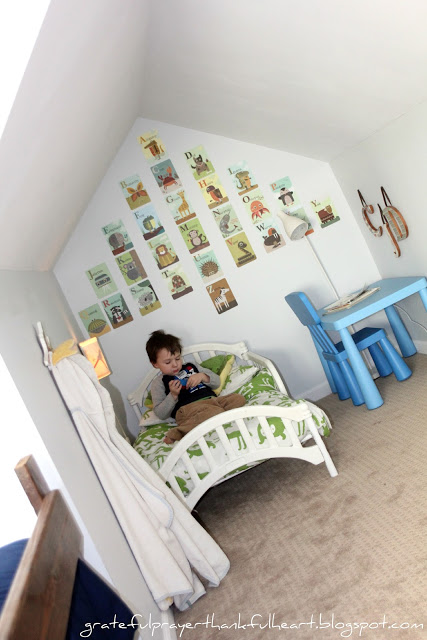 Caleb John has the new dormer for his own space. 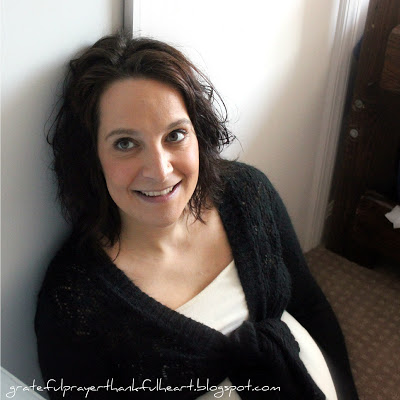 My dear Jamie taking a well earned rest after much painting and working to get this project complete before baby girl arrives. 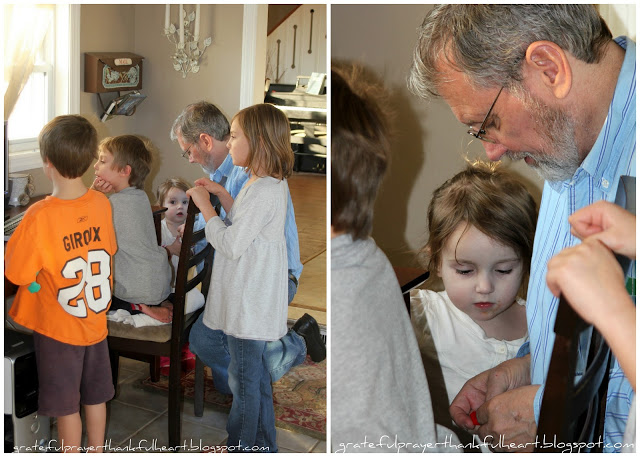 Silas was showing Pop-Pop some of his homeschool computer work as the other kids gathered around. Little Cambrie ooched in for some help with her Lego’s. 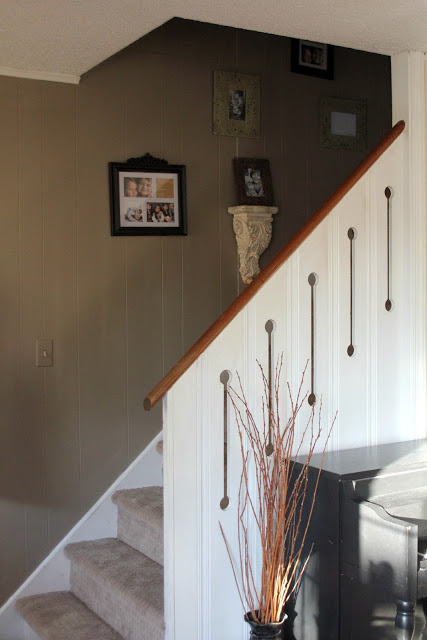 even the stairwell got a fresh coat of paint 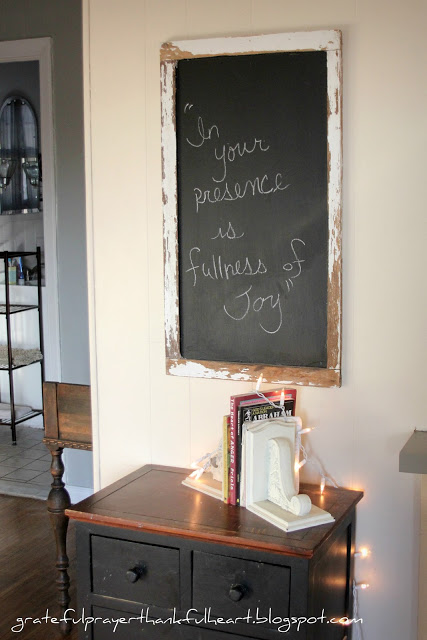 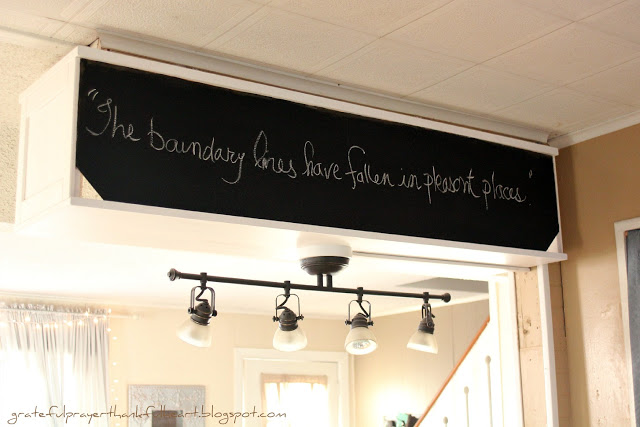