We celebrated Valentine’s Day with family on Sunday.
Jamie and family came over and we picked up my mom.
An easy meal, I made hoagies, soup and Greek Panzanella Salad and of course, potato chips because, you can never have enough potato chips 😉 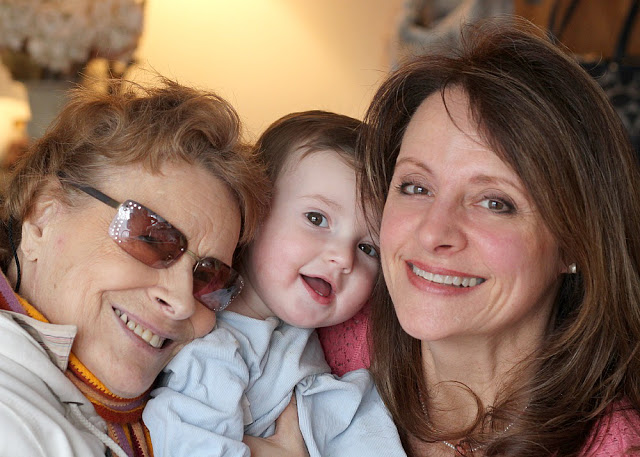 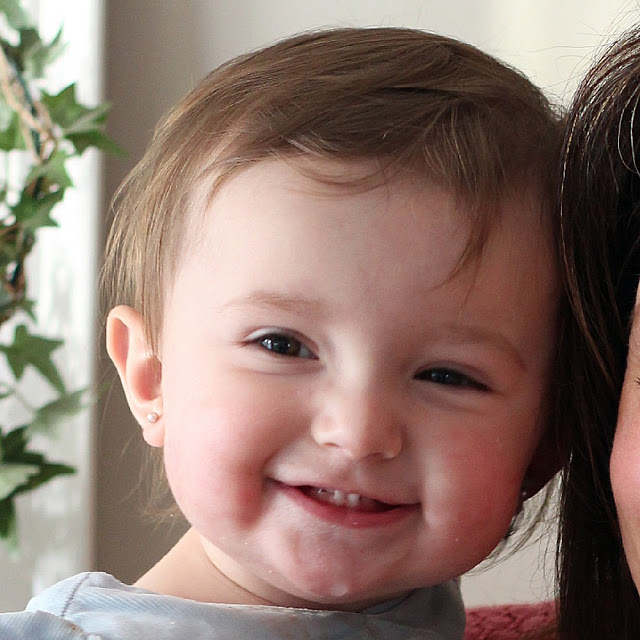 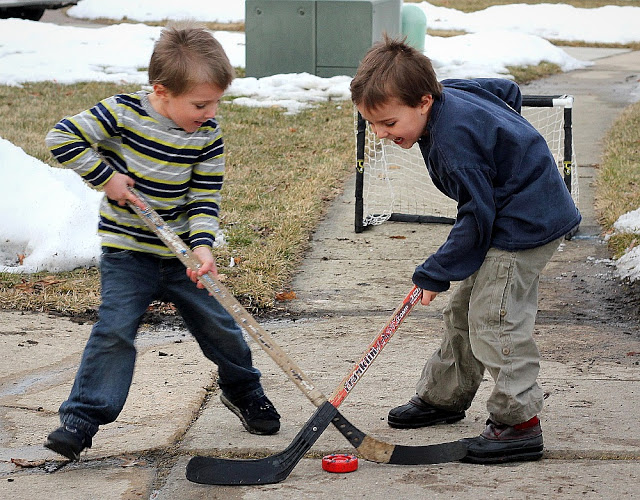 Noah and Silas were thrilled to be outside playing hockey 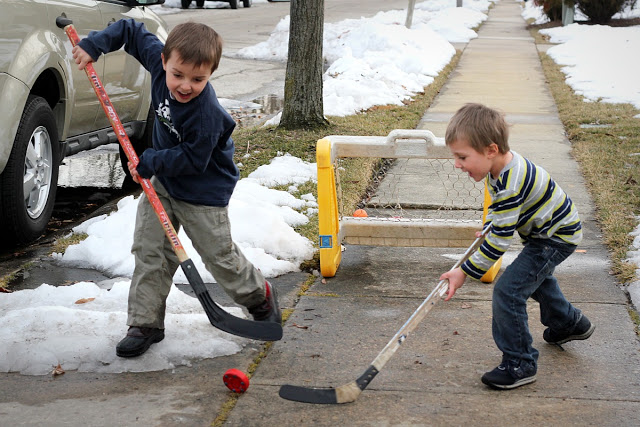 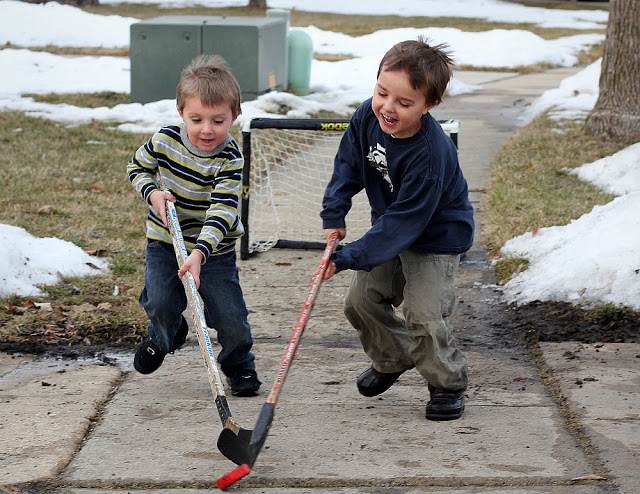 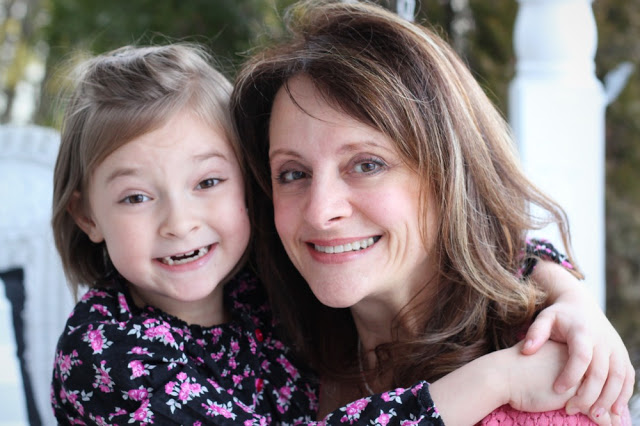 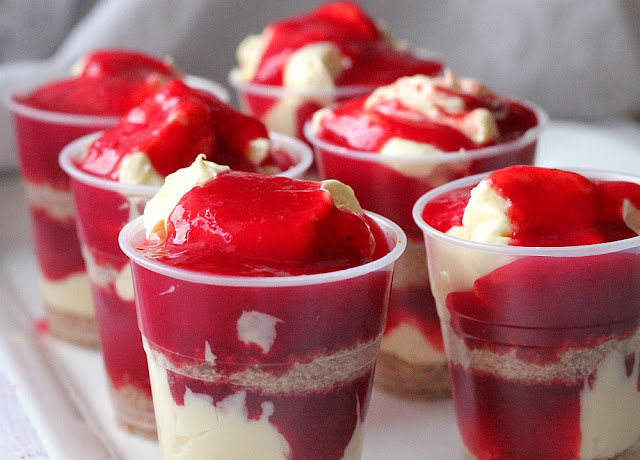 Cheesecake Shooters were a hit (recipe below) 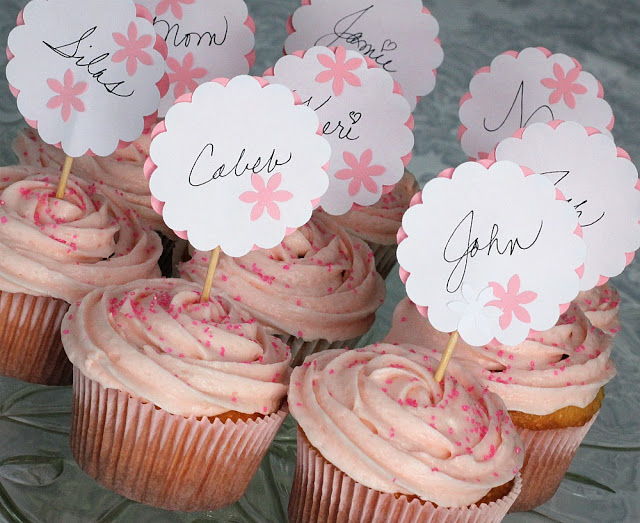 a little love for everyone 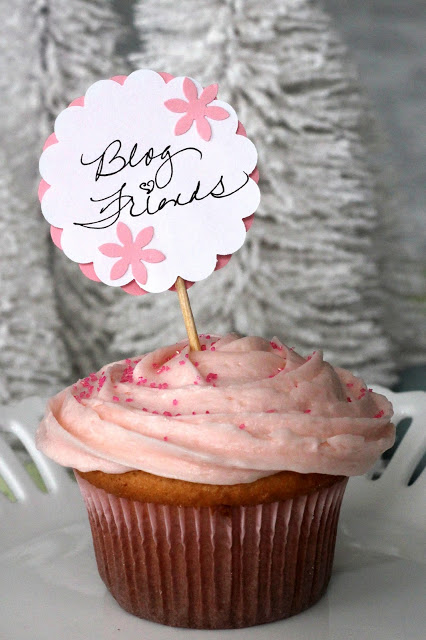 even my blogging friends!
Cheesecake Shooters
from Souffle Bombay

In your mixing bowl combine the cream cheese and sour cream until blended. Pour in the pudding mix, sugar and vanilla and mix on medium for 3 minutes more. Place in the refrigerator for at least 15 minutes.

Crush the graham crackers in your food processor until just crumbs. Add in the butter and 1 TBS sugar and pulse until combined. Place in a small bowl and set aside.

In your blender or food processor blend/pulse the cherry pie filling until it become syrup (no chunks left). You can of course make your own syrup from strawberries, blueberries etc instead of the pie filling if you have the time. Set aside.

~*~
I got you to hold my hand
I got you to understand
I got you to walk with me
I got you to talk with me
I got you to kiss goodnight
I got you to hold me tight
I got you, I won’t let go
I got you to love me so
(lyrics by Sonny Bono)
From Wikipedia:
“I Got You Babe” is a 1965 number-one hit single by American pop music duo Sonny & Cher.
Sonny Bono, a songwriter and record producer for Phil Spector, wrote the song for himself and his wife, Cher, late at night in their basement. Noted session drummer Hal Blaine performed the drums for the song. Bono was inspired to write the song to capitalize on the popularity of the term “babe,” as heard in Bob Dylan’s “It Ain’t Me Babe” which was a hit for The Turtles.
Upon recording and releasing the song, “I Got You Babe” became the duo’s biggest single, their signature song, and a defining recording of the early hippie countercultural movement. In August 1965, the single spent three weeks at the number-one spot on the Billboard Hot 100 and number nineteen on the R&B charts in the United States. The duo’s single also hit number one in the United Kingdom 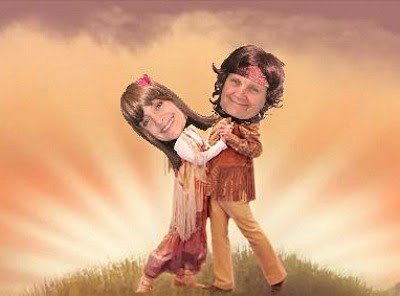