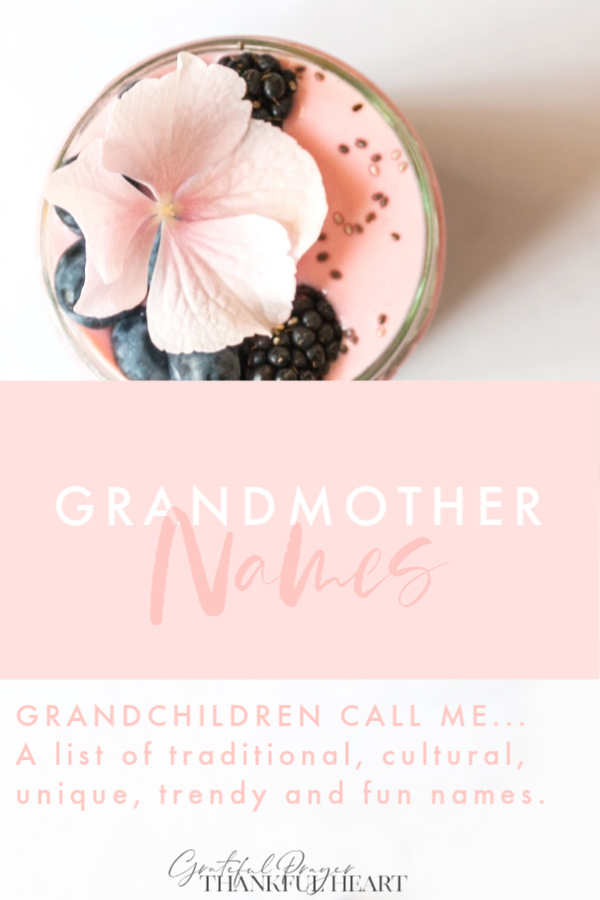 There are many grandmother names. What do your grandchildren call you? Is it a traditional name or a cute nickname? Trendy or cultural? Any name would sound sweet coming from a grandchild.
My sweet blogging friend, noticed that my grandchildren call me MomMom (my husband is PopPop). She thought the reasoning behind that name was because I am their mom’s mom. Sounds logical. But in actuality it was really just tradition in our family. It was what I called my grandmother. Sadly, I had no living grandparents by age 12. One died before I was born, one at age 3 and the other two by age 12.

Janice is from the United Kingdom and her boys use the sweet moniker, Mum-mum (mum’s mum) for her mother.

I never gave much thought to it until my friends started becoming grandparents as well. Then I began hearing different titles. I was surprised to learn that unless you are from the south Jersey/Philadelphia area, MomMom is not that common. 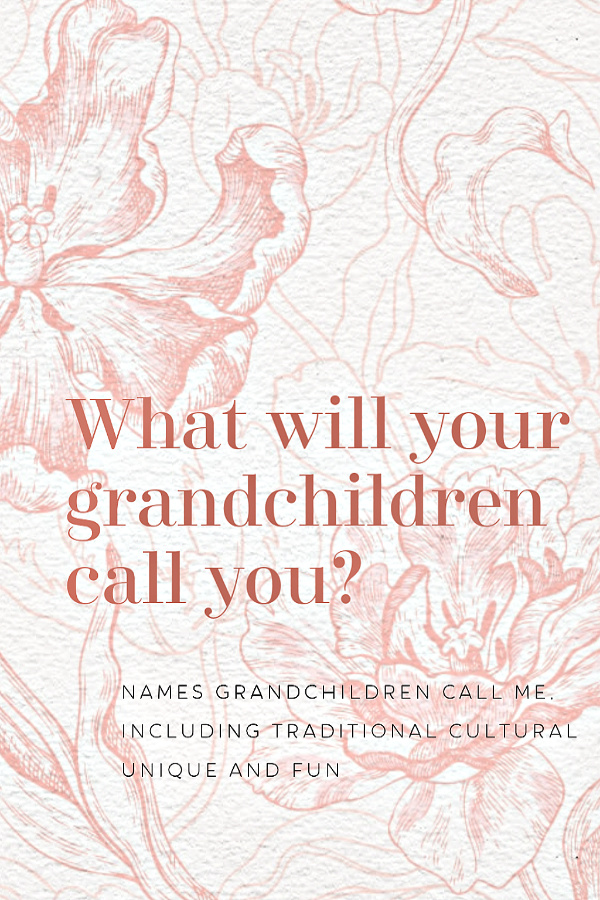 What do your grandchildren call you?

Perhaps it is a name from your heritage. Or maybe your grandchild came up with a name of their own making.

I would love to hear the endearing names your grandchildren call you. If you are not a grandparent, what do/did you call your grandparents? And if you would, please share… 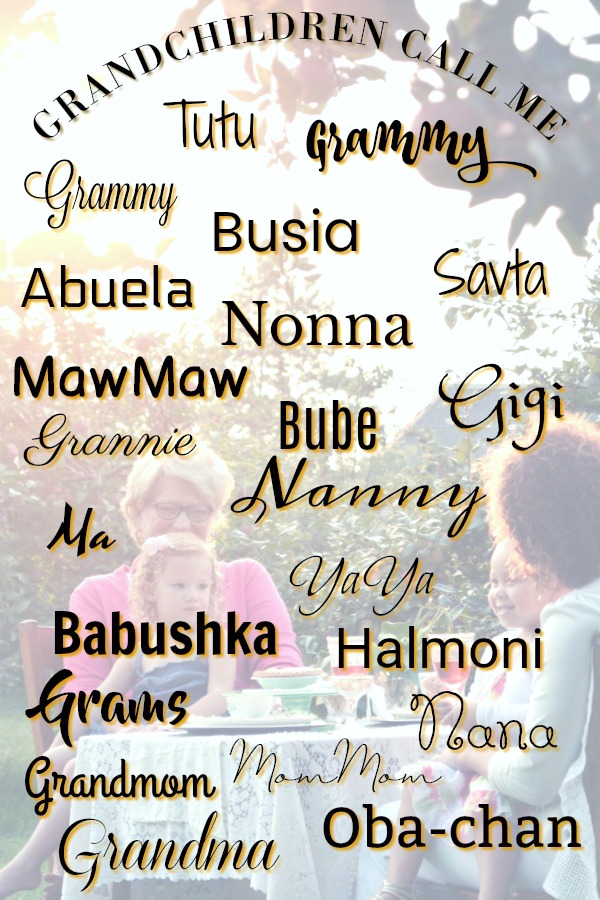 Grandmother Names in Other Languages

Here are some amazing thoughts about grandchildren/grandparents I found:

Some research shows that as many as 9 out of 10 adult grandchildren feel their grandparents influenced their values and behaviors.

More Stats on Grandchildren and grandparents

Today, over 13% of the US population is 65 years or older. By the year 2030, 1 in every 5 Americans will be over 65, totaling 70 million. For the first time in history, there will be more people of grandparent age than children and youth. These older adults can have a tremendous impact on society by choosing to be active grandparents and mentor younger generations.

The average age of becoming a grandparent is 50 years for women and a couple of years older for men.

Today’s grandparents may range in age from 30 to 110, and grandchildren range from newborns to retirees.

Most grandparents have multiple (5 to 6 on average) grandchildren. 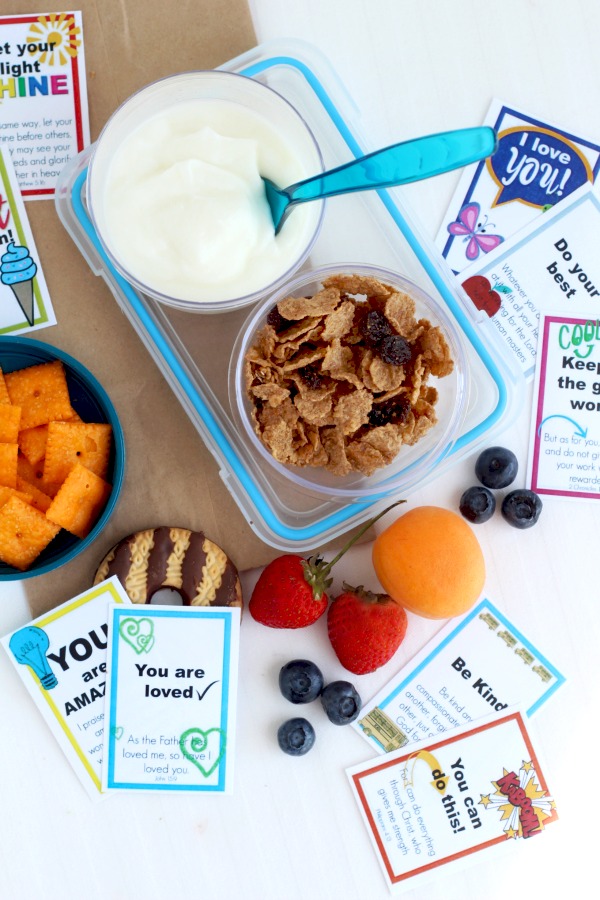 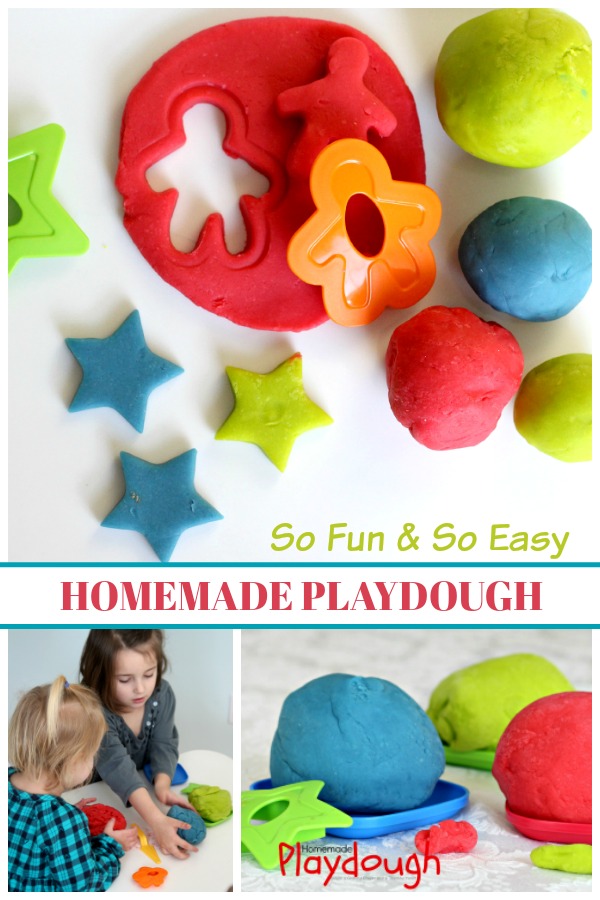 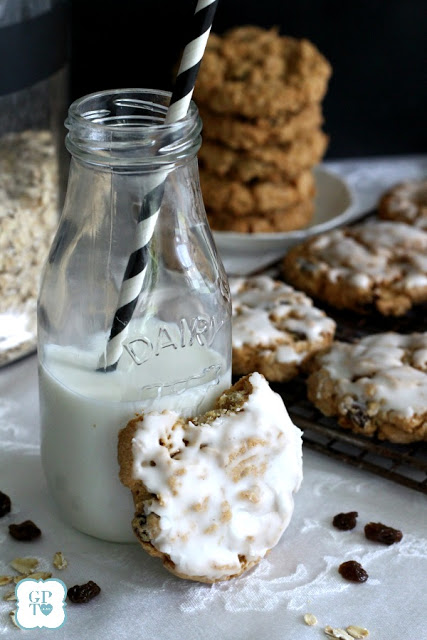 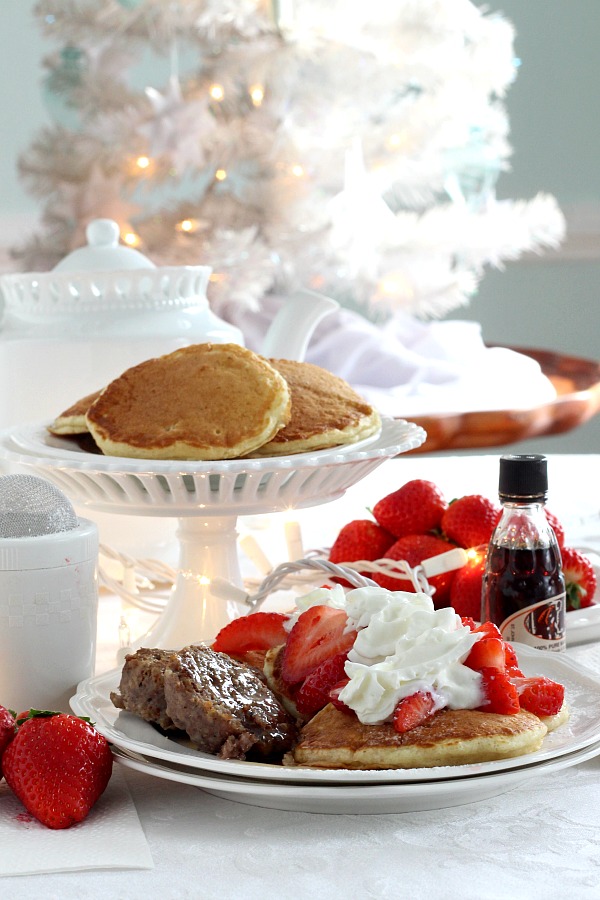 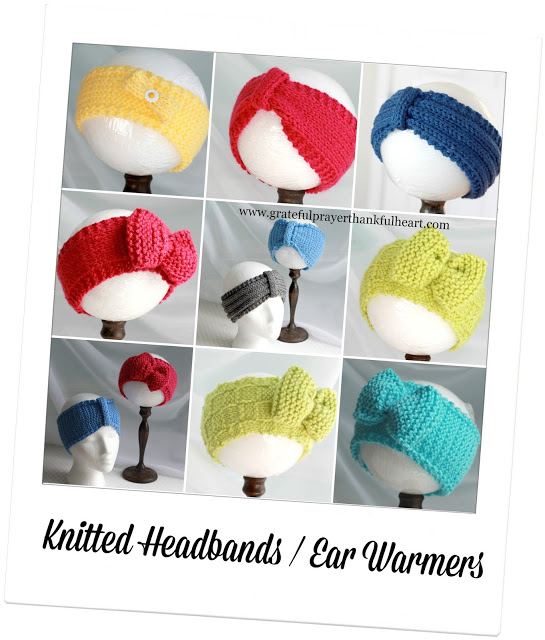 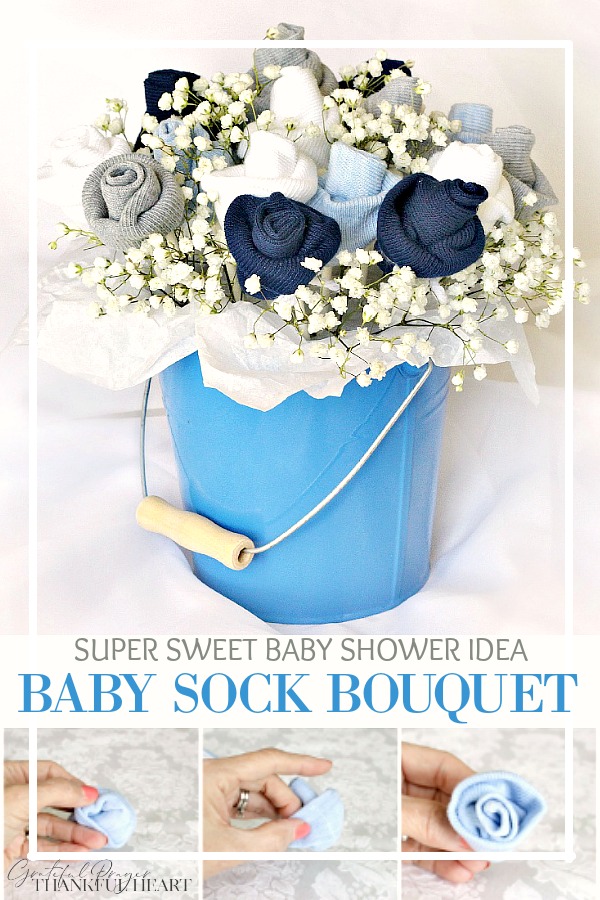