The average life expectancy in the United States was forty-seven.

Only 14 percent of the homes in the United States had a bathtub.Only 8 percent of the homes had a telephone. A three minute call from Denver to New York City cost eleven dollars. Unbelievable expensive given that the average wage in the U.S. was twenty-two cents an hour. The average U.S. worker made between $200 and $400 per year.

The maximum speed limit in most cities was ten mph.

The Eiffel Tower was taller than any building in the United States.

More than 95 percent of all births in the United States took place at home.

The five leading causes of death in the U.S. were: 1. Pneumonia and influenza 2. Tuberculosis 3. Diarrhea 4. Heart disease 5. Stroke The American flag had 45 stars. Arizona, Oklahoma, New Mexico, Hawaii and Alaska hadn’t been admitted to the Union yet.

Drive-by-shootings, in which teenage boys galloped down the street on horses and started randomly shooting at houses, carriages, or anything else that caught their fancy, were an ongoing problem in Denver and other cities in the West.

The population of Las Vegas, Nevada was thirty. The remote desert community was inhabited by only a handful of ranchers and their families.

There was no Mother’s Day or Father’s Day.

One in ten U.S. adults couldn’t read or write. Only 6 percent of all Americans had graduated from high school.

Coca-Cola contained cocaine instead of caffeine.

Punch card data processing had recently been developed, and early predecessors of the modern computer were used for the first time by the government to help compile the 1900 census.

And, on May 20th, 100 years ago, John’s Great-Aunt Kathryn was born.
Family and friends gathered together yesterday to celebrate her birthday. 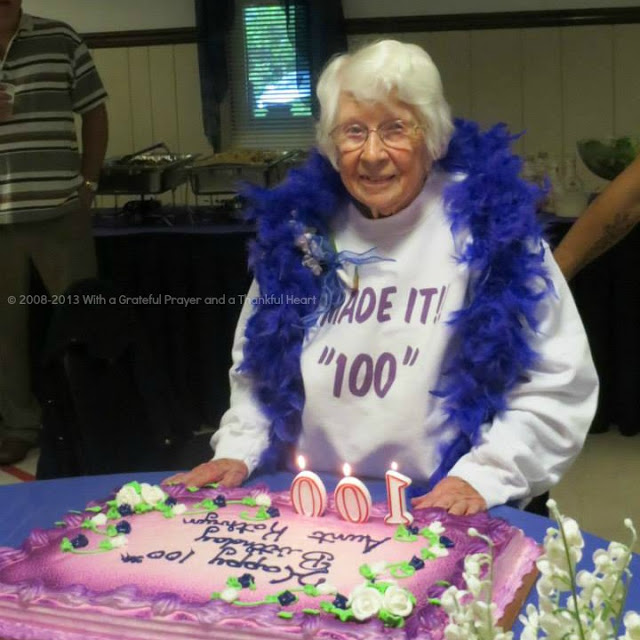 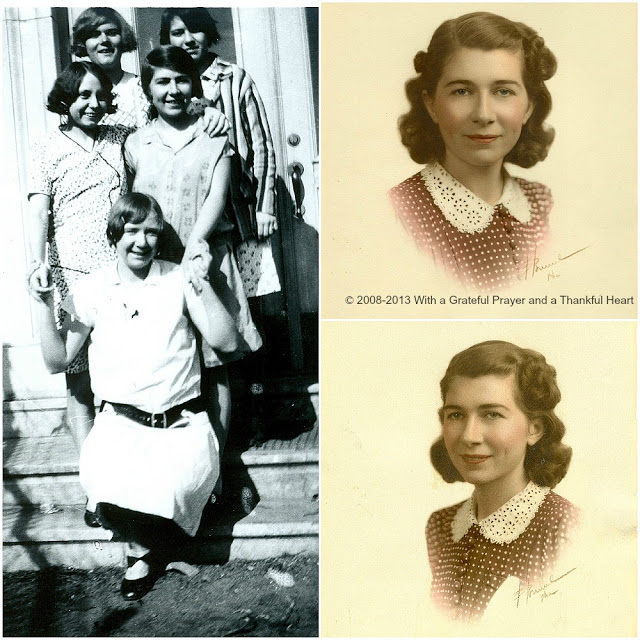 Aunt Kathryn was born before woman won the right to vote in 1920.
Penicillin was discovered in 1928 when she was just 15 years old. 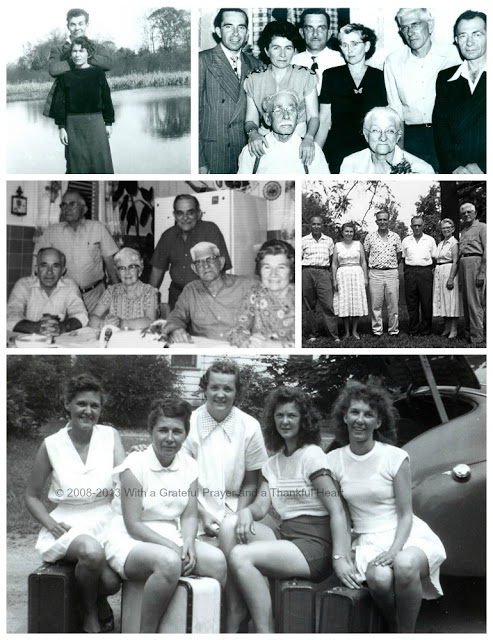 Kathryn and her husband (top left) were married in 1936
Surviving The Great Depression, WWI & WWII, life in the 30’s and 40’s was not easy but family was always close and caring. 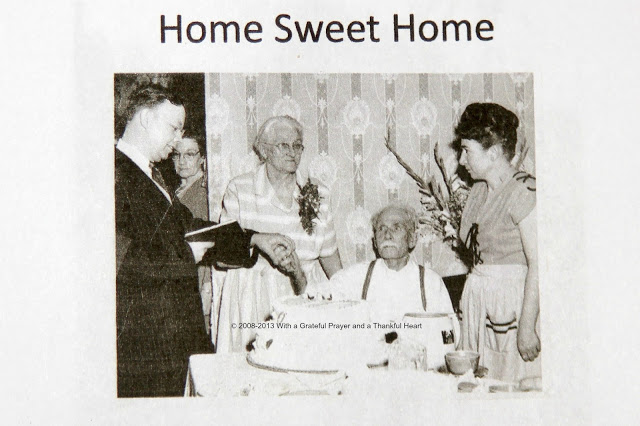 Kathryn (far right) with her parents at their 50th wedding anniversary, June 1950 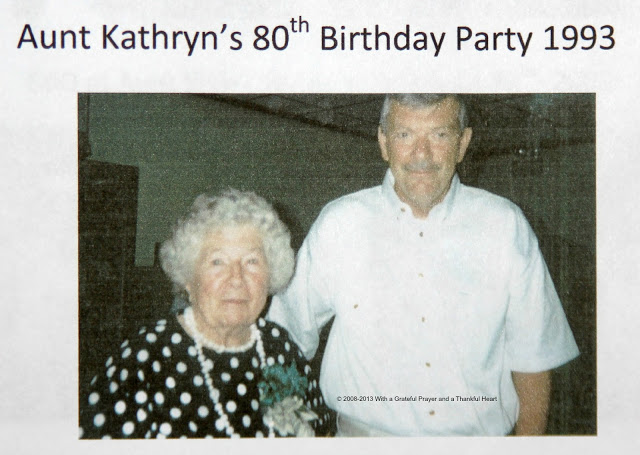 Family and friends gathered to celebrate this special occasion. 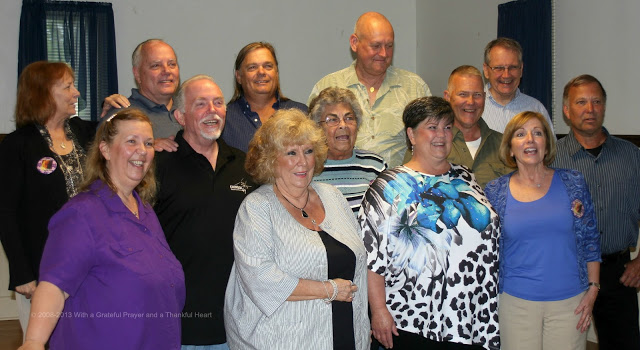 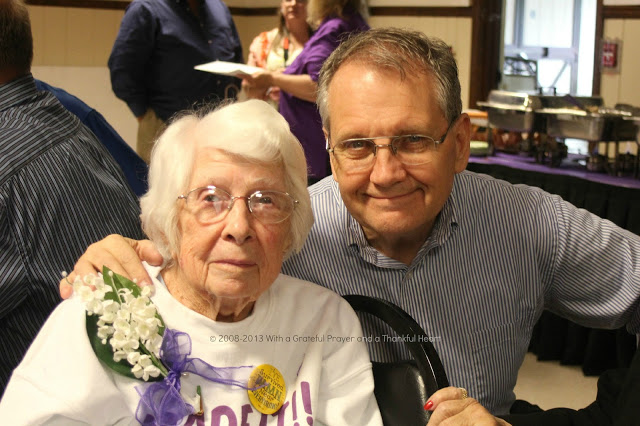 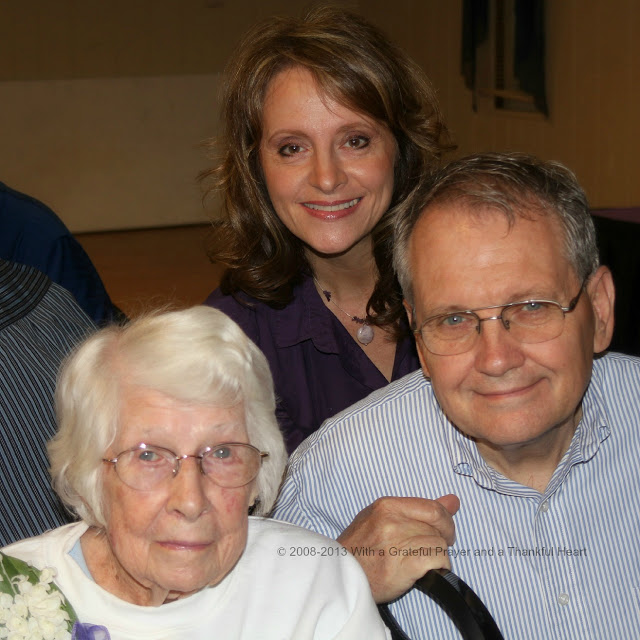 Aunt Kathryn with me and John 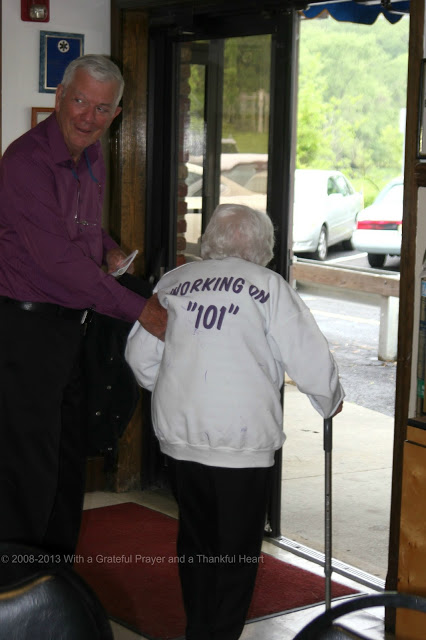 Peter and Aunt Kathryn
~working on 101~