This pretty little teacup saucer was given to me from my mom. She brought it all the way home from Alaska during a visit with her brother and his family.
The pattern is called Summer Glory. 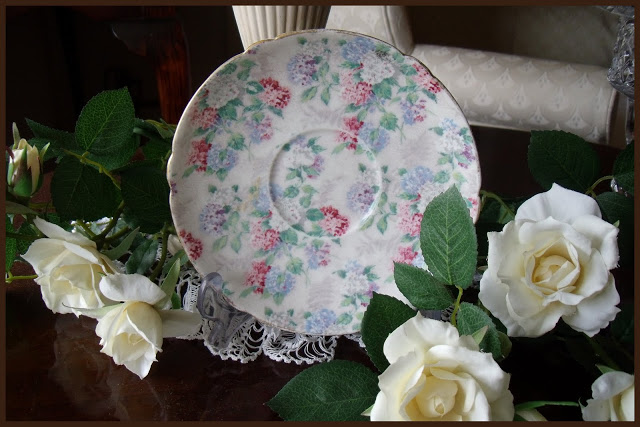 What makes this dish extra special is that it was made by a pottery company called Shelley which is my mothers married name and my maiden name. My dads roots are German, not English, but it’s neat to know it is the same name and the same spelling. 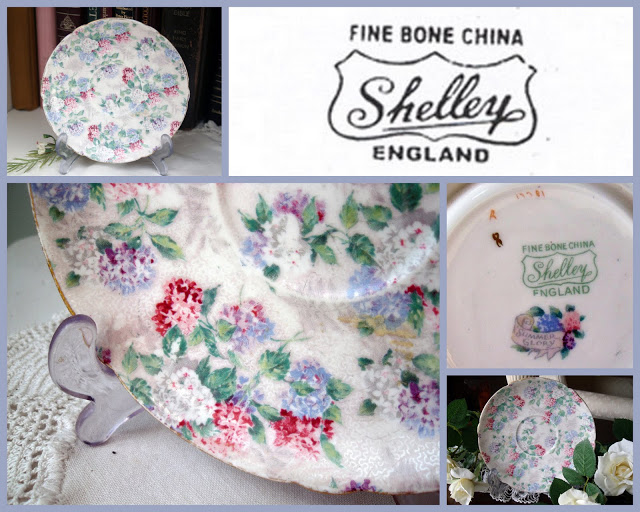 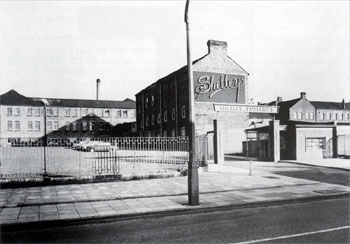 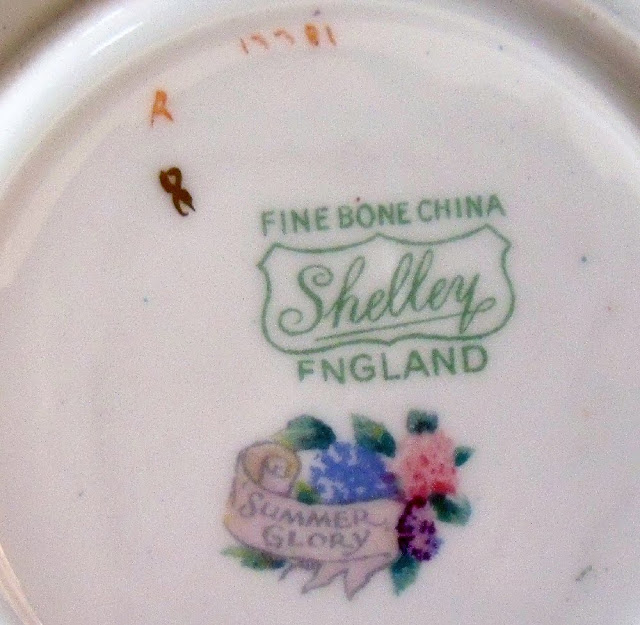 The Shelley* story begins about 1860 when the Wileman family, owners of the Foley works, a large pottery between Longton and Fenton in Staffordshire, England, built a second pottery for the purpose of producing fine china. The event seemed to be enough for James B. Shelley to leave his position at the Dresden works and join Henry Wileman and his sons as a mere traveler or salesperson. In 1864, Henry Wileman died and his two sons Charles and James split the two works with James running the earthenware works and Charles the china works. In 1870, James dies and in 1872, Charles took James Shelley in partnership to run the china works.